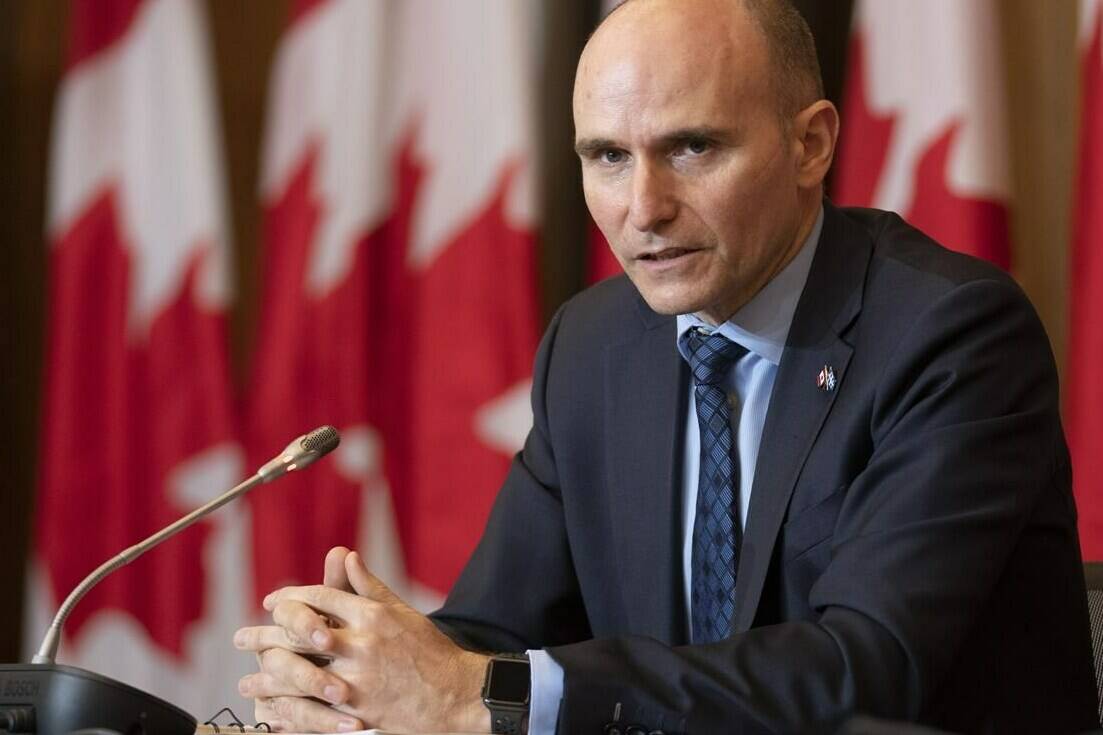 By Jeremy TubbsNovember 9, 2022News
No Comments

Canada’s health minister says he came to a meeting of his provincial and territorial counterparts in good faith to address funding and staffing challenges in the health-care system. Instead, Jean-Yves Duclos says premiers interfered in the process. The premiers issued a statement reiterating their request for Ottawa to pay 35 per cent of their health care funding, compared with the current 22 per cent. BC Health Minister Adrian Dix says he is convinced that Prime Minister Justin Trudeau will eventually agree to a first ministers conference on the issue.

David Eby will be sworn in next week in Vancouver as BC’s new premier. The ceremony is set for November 18th at the Musqueam Community Centre instead of the traditional venue of Government House in Victoria. Eby replaces outgoing Premier John Horgan and plans to introduce his cabinet on December 7th. The former attorney general announced a 100-day agenda last month that includes health, environment, social and housing initiatives.

Agriculture Minister Lana Popham says the province is working with Sumas Prairie and Fraser Valley area farmers to reduce flood risks. About 630-thousand chickens, 420 cattle and 12-thousand hogs died in the Sumas Prairie after a series of storms last November washed out highways, flooded homes and farmland, and caused landslides that killed five people. At the peak of the flooding, more than 11-hundred farms were under evacuation order or alert, and 150 square kilometres of farmland were swamped. Popham says most dairy and poultry farmers are now operating normally and the majority of annual field crops were planted as usual.

A BC woman who was assaulted by an RCMP officer in Kelowna during a wellness check says she’s glad the officer has taken accountability for the crime. Constable Lacy Browning pleaded guilty Monday on what was slated to be the first day of her trial for the January 2020 assault on University of B-C Okanagan nursing student Mona Wang. Browning was accused of punching Wang and dragging her, face down and handcuffed, along the carpeted hallway of Wang’s apartment. Browning became involved after Wang’s boyfriend called police requesting a welfare check.

A man suspected of being involved in a Surrey shooting is back in custody. Mounties say Tevain Lloyd has been arrested in Vancouver more than two months after a Canada-wide warrant was issued. He faces charges of aggravated assault, discharging a firearm with intent, and using a firearm in the commission of an indictable offence in a shooting last December.