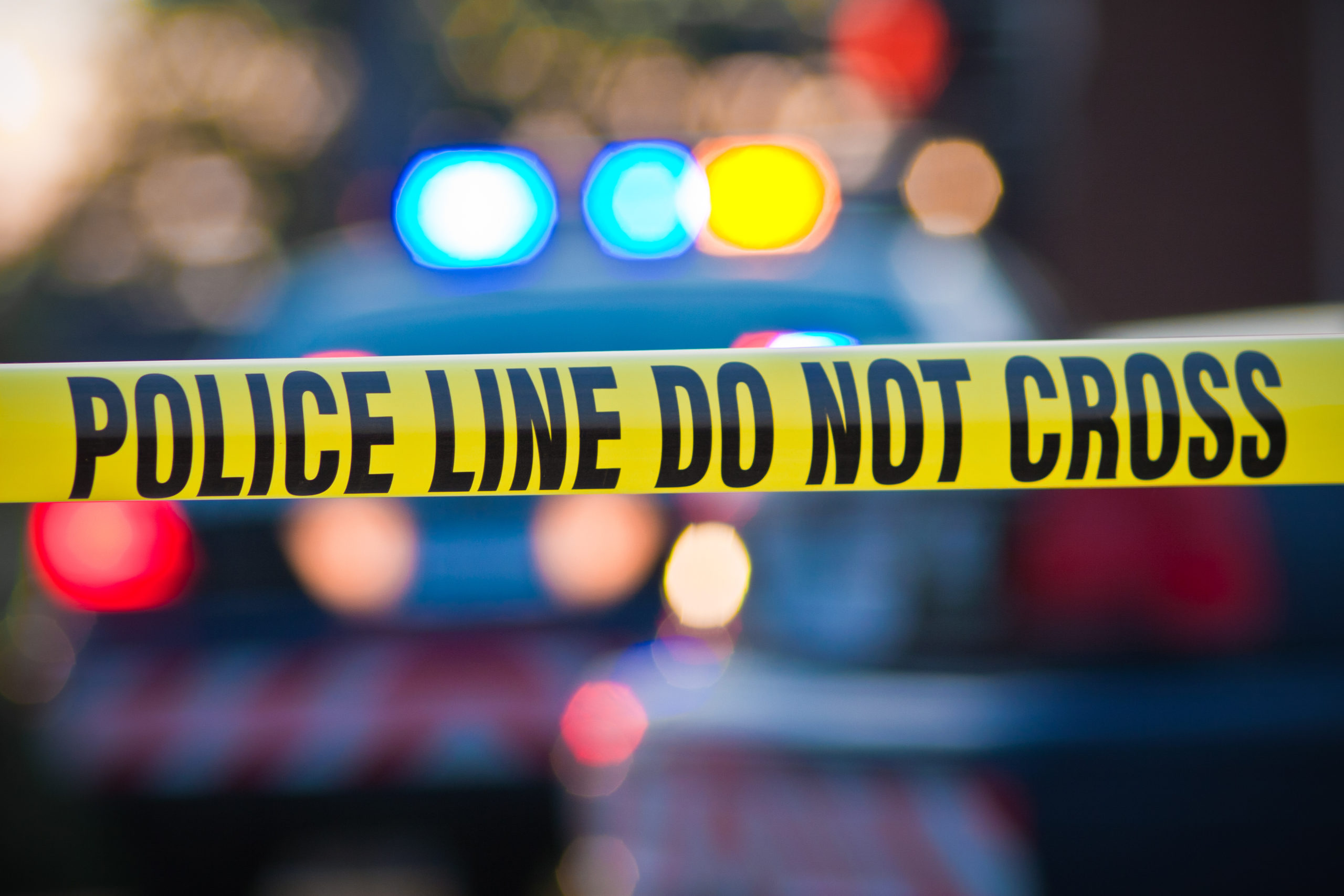 By LeslieOctober 21, 2020News
No Comments

A woman is dead and a two-year-old child is seriously hurt, but expected to survive, after a stabbing in Surrey last night.  Mounties say a man also sustained serious injuries.  Officers were called to a townhouse complex in the Newton area of 66th Avenue and 127th Street just before 9 p.m. for reports of a stabbing inside one of the units.  The woman was taken to the hospital with critical injuries, but later died at the hospital.  A suspect was found near the home and was arrested. He remains in custody, the RCMP says.  Police say “The indications are that this is an incident of family violence, and that the parties are known to one another,”  The townhouse complex remained behind police tape this morning. It is just one of two crime scenes, with another just down the street where a knife was reportedly found.  The Surrey RCMP has yet to confirm any details.

Elections B-C says nearly 26 per cent of people eligible to vote in Saturday’s election have already cast their ballots. It says an estimated 347-thousand-900 vote-by-mail packages have
been returned so far. The elections agency also says nearly 565-thousand people have voted in advance polls. Advance voting ends today with polls closing at 8:00 p-m

Outbreaks of COVID-19 have been confirmed at five more care facilities in the Fraser Health region. The health authority says staff members have tested positive for the illness at three long term care facilities and two assisted living facilities in Langley, White Rock, New Westminster, Chilliwack and Maple Ridge. It says all five staff members are currently in self-isolation and steps are being taken to protect the health of all staff, residents and families. Outbreaks have been declared over at five other facilities — two in Surrey and one each in Burnaby, Langley and White Rock.
B-C is reporting 203 cases of COVID-19 and two more deaths on Wednesday, bringing the province’s death toll to 256. One-thousand-766 active cases are active in the province, including 70 people in hospital.

September saw a slight drop in deaths related to illicit drug overdoses in B.C., but still more than four a day, according to a new report.  Overall, there were 127 suspected overdose deaths in September — the seventh straight month they have topped the century mark in the province and a 112 per cent increase over the same month a year ago.  So far this year, 70 per cent of such overdose deaths have been people aged 30 to 59. Males have accounted for 80 per cent of deaths in 2020 to date.  Surrey, Vancouver and Victoria have experienced the highest number of overdose this year.

It’s a day of backroom negotiations on Parliament Hill.  A dispute over the scope and composition of a House of Commons committee to further investigate the WE Charity affair will come to a head this afternoon in a vote that could trigger a federal election.  The Bloc Quebecois is planning to support the Conservative motion, but N-D-P Leader Jagmeet Singh isn’t giving a clear answer and the Greens haven’t made up their minds.

The winter looming ahead looks to be an especially dangerous one for homeless people in Surrey as the COVID-19 pandemic will limit the number of available  beds and mats at Extreme Weather Response shelters the city has to offer because of physical distancing measures.  Councillor Brenda Locke called the situation “shocking and scary.”  To date only five locations have been identified in Surrey and White Rock for EWR shelters this coming winter. That’s only 52 mats for adults and six mats for youths.

For the thirteenth year in a row, Clayton Heights Secondary students will be collecting donations at Halloween for the local food bank. This year’s “Halloween for Hunger” event will take place a day early though, on Oct. 30. The event, which has been going since 2008, usually happens on Halloween, but Sarah Daintrey, a teacher at Clayton Heights and the event’s chief organizer, said she’s had to pivot this year because of COVID. Daintrey said students will be hanging donation bags on people’s door knobs in Clayton Oct. 19-23. Students are asking the public to donate the basics, things like canned goods, baby stuff, and toiletries. She added the students will walk through Clayton Oct. 30 from 3 p.m to 7 p.m. to collect the bags from door steps. Students will be masked and will only pick up donations if they are on the front step. “Because of COVID, we won’t be knocking on doors.” drop-off donations are also encouraged at the school as the truck for the food bank will be at the school from 3 – 7:30 p.m. Oct. 30.

Tim Hortons is going to stop double cupping hot drinks and offer customers a cup sleeve instead.  The chain says the move will eliminate hundreds of millions of cups from landfills each year.  Customers who ask for a beverage to be double cupped will now be asked to consider using a sleeve instead.

Some parts of southern B-C are expected to see snow later this week. Environment Canada says Arctic air is expected to move south though B-C’s Interior on Friday morning, reaching the Kamloops area by the afternoon. It says two to 10 centimeters of snow is expected from the 100 Mile area to the Fraser Canyon and eastward to the Kootenays. The system is due to move out on Saturday but temperatures 10 degrees below normal are expected through the weekend in the southern interior