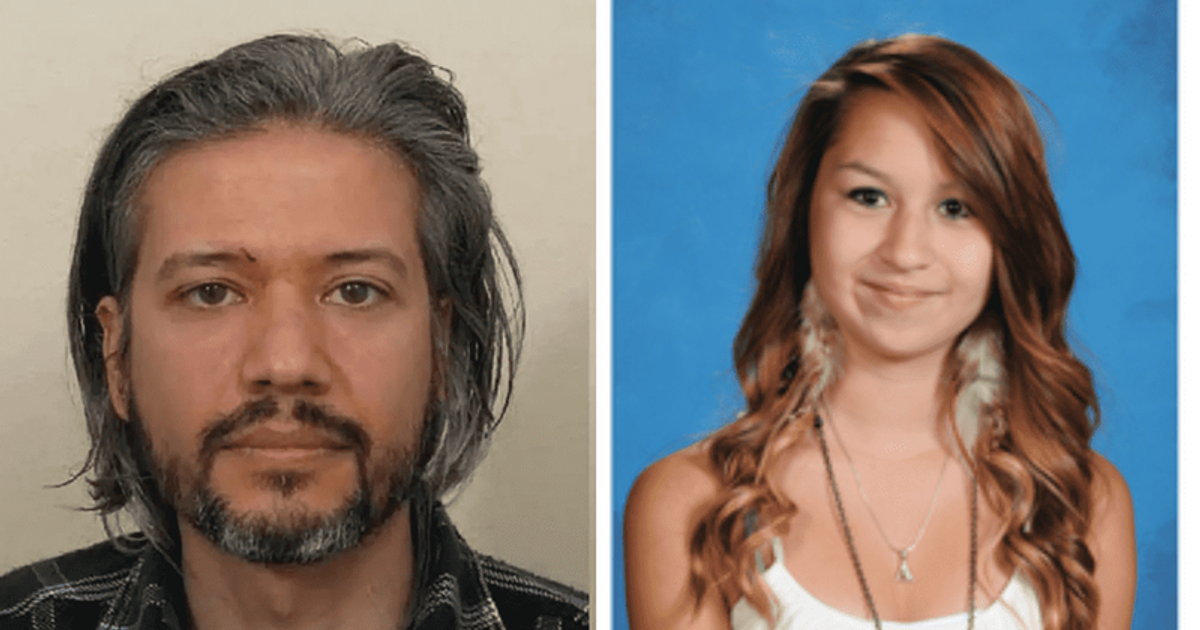 By Jeremy TubbsOctober 12, 2022News
No Comments

The father of Amanda Todd says every aspect of his life was affected and he became consumed with grief when his 15-year-old daughter died by suicide in 2012 after being cyberbullied. Norm Todd, who had declined to speak publicly in the decade since her death, made the comment yesterday as part of his victim impact statement at the sentencing hearing of Dutch citizen Aydin Coban. A BC Supreme Court jury found Coban guilty in August of extortion, harassment, communication with a young person to commit a sexual offence, possession and distribution of child pornography and child luring. Crown prosecutors are seeking a 12-year sentence, while the defence team is expected to ask for a concurrent one to account for the remaining part of an 11-year prison term already imposed by a Dutch court for similar offences.

A political scientist says whoever is elected mayor in Vancouver probably won’t get enough of their party’s council slate elected to hold a majority. Hamish Telford says that means the mayor will have to work on getting councillors to pull in the same direction on key issues like the city’s ongoing housing affordability crisis. Vancouver is one of the rare large Canadian cities without a ward system and has 15 people vying for mayor this election. Voting day across British Columbia is this Saturday.

Vancouver police say a man charged in a machete attack on the Downtown Eastside is back in custody after allegedly breaching his bail conditions last month. They say in a statement that 37 year old Kenneth Solowan was arrested again, Saturday in Mission, BC, after a witness recognized him from a picture released by police. Solowan is charged with two counts of aggravated assault for allegedly attacking two strangers with a machete last spring as they were loading luggage into a taxi outside a hotel. Police say he was ordered to live in a residential treatment facility in Surrey, BC, as part of the conditions of his release on September 29th.

RCMP in Coquitlam are warning the public of a so-called money mule scam appearing on the Lower Mainland. Mounties say a money mule is someone who is recruited by fraudsters to act as a middle person to transfer illegally-acquired money as part of a criminal scheme. They warn against forwarding money on behalf of an unknown person or company if you receive funds from them. They also suggest doing an online search of the company or person that you are being requested to transfer funds to — and to be cautious when asked to conduct unusual financial transactions on behalf of any third party.

The Invasive Species Council of B-C says reports of an unwelcome stink bug are up, amid unseasonably warm weather. Executive director Gail Wallin says the brown marmorated stink bug, which is native to Asia, was first detected in BC in 2015 and is most commonly seen in the Fraser Valley, Metro Vancouver and around Kelowna. The BC government describes it as a “very serious pest” that feeds on more than 100 plant species, including apples and grapes — and also intrudes into homes as the weather cools. Wallin says the bug is brown and marbled in colour with a shield shaped body and it has white bands on its antennae that distinguish it from its native counterparts.