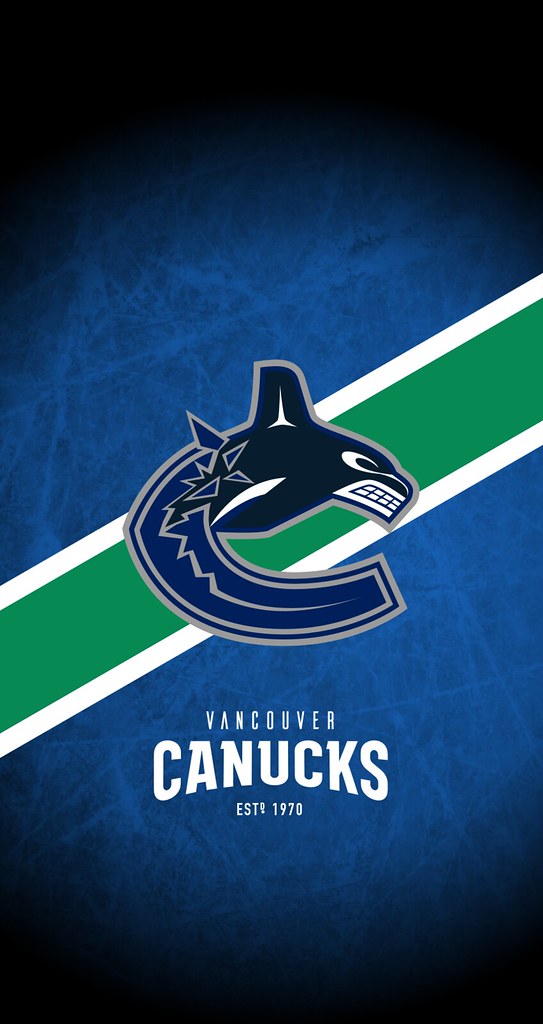 By JaclynOctober 13, 2021News
No Comments

The Biden administration says the United States will reopen its land borders and ports of entry to non-essential travel next month for Canada and Mexico, ending a 19-month freeze because of the COVID-19 pandemic. Proof of vaccination will be required, but it’s not clear if that includes mixed doses. Vaccines approved by either the U.S. Food and Drug Administration or the World Health Organization will be accepted, the Centers for Disease Control and Prevention confirmed this week. But CDC stayed mum on the question of whether those who received a mixed course of vaccines – one dose of Oxford-AstraZeneca and one of Moderna, for instance – would be considered fully vaccinated for travel purposes. In the first stage of loosening restrictions, individuals who are fully vaccinated will be allowed to cross the border for non-essential reasons. Essential workers, including truckers, students and health care workers, will have until early January 2022 before they must also be fully vaccinated to cross the border.

Provincial health officer Dr. Bonnie Henry issued an order yesterday requiring children five and older to wear masks in public spaces, expanding the mandate for those aged 12 and up. She says the province is preparing to vaccinate about 340-thousand children up to age 11 as early as next month, pending Health Canada approval. B-C is reporting two-thousand and 90 new cases of COVID-19 over the past four days, bringing the active case count to 51-hundred and 83. Another 28 people have died, bringing the total number of deaths to two-thousand and 29 since the start of the pandemic.
A trio of B-C ski resorts will be requiring staff to be fully vaccinated against COVID-19 to be eligible to work. Grouse Mountain, Whistler Blackcomb and Big White Ski Resort have all brought in vaccine mandates for their employees. Michael Ballingall, from Big White, which was the site of a large outbreak earlier in the pandemic, says no one is really pushing back against their mandate. He says he’s hoping for a more financially successful ski season this year, adding the Lower Mainland is the resort’s biggest market in the world.

The Vancouver Canucks are the only Canadian NHL team that still won’t have a full arena for their home games — at least for now. Provincial Health Officer Dr. Bonnie Henry has capped capacity at 50 per cent but says that could change by the time the Canucks take to the ice at Rogers Arena next week Henry admits there are a number of issues that have to be taken into account before measures are eased, as daily case counts remain high and the Delta variant continues to spread. B.C. is currently in the third phase of its reopening plan. The province had anticipated moving forward to the fourth step in September, however, rising COVID-19 infection numbers and the highly transmissible Delta variant forced B.C. to hit pause on that move, and certain measures were also brought back in. The Canucks’ home opener is Tuesday, Oct. 26 against the Minnesota Wild. The team’s season begins on Wednesday in Edmonton against the Oilers.

The minister of mental health and addictions will make an announcement today about enhancing treatment and recovery supports for people living with mental illness and addictions in B-C. The province’s coroners service says at least one-thousand and 11 people died of a suspected illicit drug overdose between January and June this year, the highest total in the first six months of any year to date. The service says drug toxicity deaths are the leading cause of unnatural deaths in the province, and statistics show overdoses accounted for nearly six deaths every day in July
The R-C-M-P arrested a woman after she tried to rob a passenger and threatened to stab a B-C Ferries staff member at the Swartz Bay ferry terminal in North Saanich on Saturday. Police say the victim refused to give the woman their phone and B-C Ferries workers intervened, resulting in the woman threatening to stab the staff before she fled the terminal. While officers were responding, they say they received another call that the woman was attempting to break into a nearby residence, and they soon found and arrested her. R-C-M-P say the woman, who is from Victoria, now faces multiple charges including robbery, mischief, assault with a weapon, and breaking and entering.

The province is reporting 605 new cases of COVID-19 and four additional deaths over the past 24 hours. Health officials say there are five-thousand-172 active cases in the province, with 374 people in hospital, including 153 in intensive care. The total number of deaths linked to COVID-19 has now increased to two-thousand-and-33. Just under 83 per cent of eligible residents have received both doses of COVID-19 vaccine and nearly 89 per cent have had at least one dose.

B-C Ferries says the last of six new Island Class hybrid electric vessels is now on its way to the province from a shipyard in Romania. It says the Island 6, as it is temporarily named, departed on Monday and will take approximately 60 days to arrive in Victoria, depending on the weather. The company says the departure is a milestone in the Island Class project providing ferries that will be able to operate as fully electric vessels once terminals have plug-in recharging capabilities. The arrival of the new vessel will allow for the Nanaimo Harbour _ Gabriola Island route to be serviced by two Island Class vessels starting next year.

The provincial government has announced 132-million dollars in funding for 65 new or improved services for those needing treatment for substance use. Mental Health and Addictions Minister Sheila Malcolmson says about 130 more staff and 195 new substance-use treatment beds will be added under the program announced today. Malcolmson says it will provide addiction treatment beds to support women from the Interior and Island health regions. She says new initiatives will include withdrawal services at several locations in the Interior, a sobering centre in Prince George and an addiction medicine treatment team at Burnaby Hospital.

The Surrey Board of Trade is welcoming the U-S announcement that it will re-open its land border with Canada next month to non-essential travellers who are fully vaccinated against COVID-19. Board C-E-O Anita Huberman says the announcement is a great relief for the economies of both Canada and the U-S. But she says many questions still need to answered, including whether those who have received mixed doses of COVID-19 vaccine will be recognized by the U-S as fully vaccinated. She also questions what kind of proof of vaccination will be required and what strategies will be in place to ensure efficient movement of traffic across the border.

The R-C-M-P arrested a woman after she tried to rob a passenger and threatened to stab a B-C Ferries staff member at the Swartz Bay ferry terminal in North Saanich on Saturday. Police say the victim refused to give the woman their phone and B-C Ferries workers intervened, resulting in the woman threatening to stab the staff before she fled the terminal. While officers were responding, they say they received another call that the woman was attempting to break into a nearby residence, and they soon found and arrested her. R-C-M-P say the woman, who is from Victoria, now faces multiple charges including robbery, mischief, assault with a weapon, and breaking and entering.