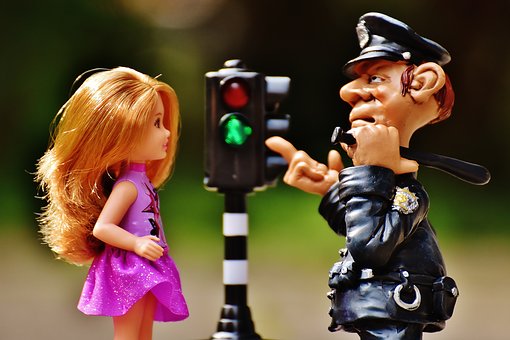 By The WebmasterJune 6, 2018Community, News
No Comments

Peacocks, Peacocks, Peacocks. The population of feral peacocks is estimated to be around 100 or more around Sullivan Heights. They have gone from being a nuisance to full-blown birds of destruction. Just recently at least one peacock was seen bashing its beak on a dark coloured vehicle parked in Sullivan Heights. Experts tell us that when a peacock or any bird for that matter, sees its reflection in a car it thinks that it is another bird fighting to protect territory and potential mates. June is mating season for many species of birds. I spoke to Ann Nightingale (and, yes that is her real name) of the award-winning Rocky Point Bird Observatory. She pointed out that these birds are not protected under the wildlife act as they are not native. And, because they are so prolific they tend to multiply quickly. The real answer, she says, is relocating the birds to another area where they can set up shop. However, there seems little appetite for solving this anytime soon. You must know this will not resolve itself. Those who oppose the peacocks must sit down with those who embrace them and come to a consensus on moving forward. Imagine – neighbours talking to neighbours. Click on audio at the top of this page to hear our interview with Ann Nightingale.