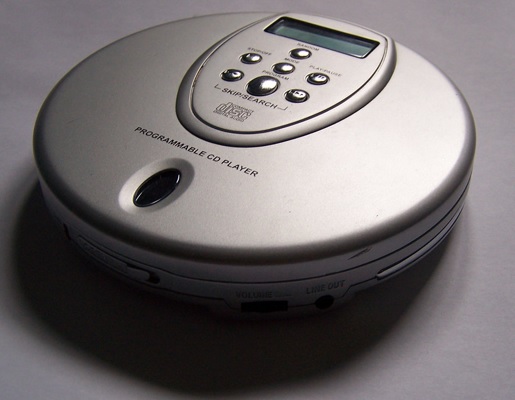 It used to be a thing for your diskman and CD-folder collection to hold copies of CDs from your favorite movie soundtracks.
Original or burned, of course.

Here are some popular ones you may recognize from that old collection:

The Beach Movie Soundtrack, with music from Moby & All Saints – Photo courtesy of coveralia. com