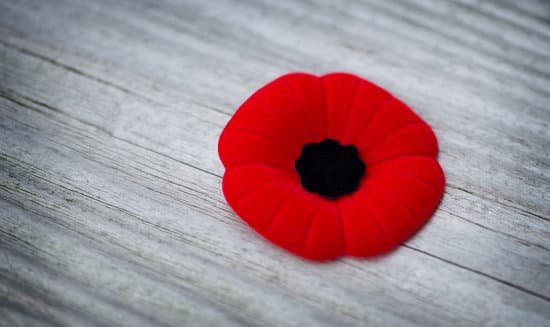 Late last week and earlier today, I went to a local popular coffee spot – the one with the green mermaid as their logo – and looked around.

Sadly, there was only one person in a full coffee shop in Surrey wearing a Poppy.

This despite a full donation box of Poppies left on the counter where people picked up their beverages.

Perhaps it’s because both of my parents and grand father were involved in some way with World War One and World War Two. (Grandfather was an army Sargent in WW1, Father was a Bomber Pilot in World War 2 and mother was forced from school at the age of 10 and sent out of London to avoid the German bombs)

Wearing a Poppy to me is mandatory.

I find myself having to keep check myself in check and realize that just because someone isn’t wearing a poppy, doesn’t mean they don’t care about those who fought and died.

To me, taking a bit of change and attaching a Poppy on your jacket over the left side over your heart is a show of respect and honour that not only should be a non-brainer, but should be mandatory for all Canadians.

They gave so much, and are asking for so little.