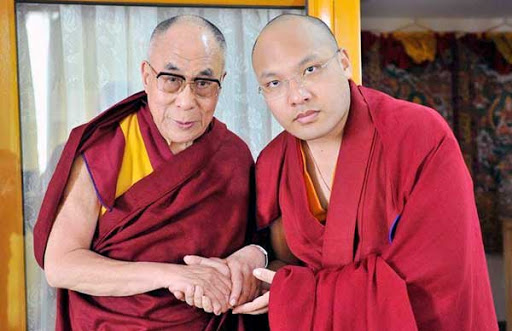 By Gurshabad KangMay 19, 2021General
No Comments

Vikki Hui XIn Han, a Richmond, BC resident, is suing a prominent Buddhist figure, Karmapa Lama, for spousal support. She had originally sued him solely for child support but included spousal support under claims that they were in a marriage-like relationship.

Karmapa Lama, legally named Ogyen Trinley Dorje, and also referred to as His Holiness, the 17th Gyalwang Karmapa by millions of people across the world.

According to Han, she has only met Karmapa Lama 4 times in-person. However, she got pregnant when he sexually assaulted her in 2017 at the New York monastery while she was trying to become a Buddhist nun.

Karmapa Lama denies having any relationship with Han, and says that any emotional or financial support he provided was for the child Han claimed was his daughter.

BC Supreme Court posted the ruling on Tuesday and the case goes to trial in April 2022.