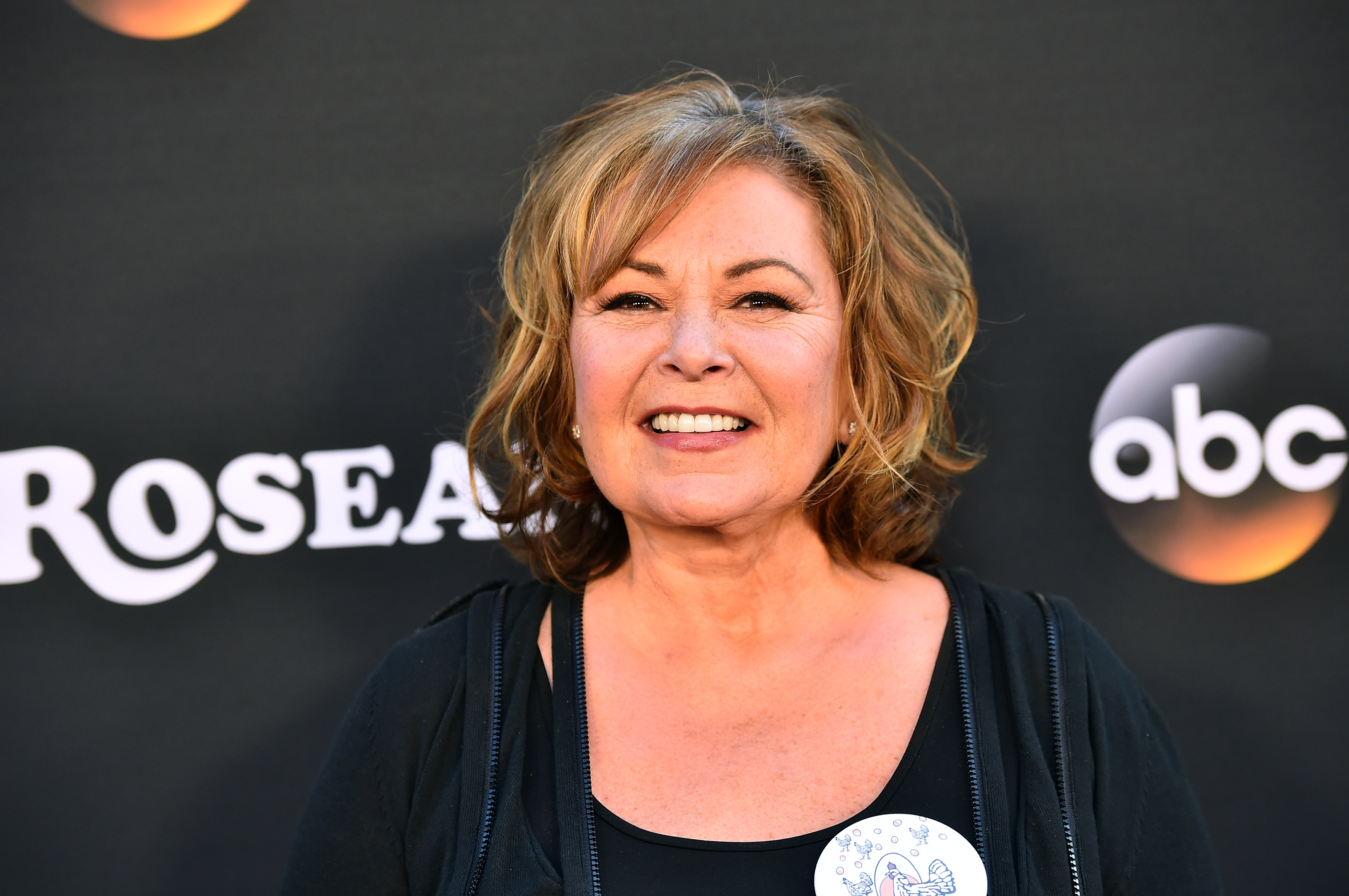 By The WebmasterMay 30, 2018News
No Comments

Yesterday the news broke about a racist joke that was tweeted from Roseanne Barr the comedian and star of the Roseanne Show on ABC. I was like many, taken aback and was hoping she would apologize, she did but it was too late. If you follow her on twitter you know that she crosses the line many times and doesn’t apologize for it, some people would say she is a comedian and that is what she does. That is no excuse, she clearly wasn’t being socially responsible at all. It’s very disappointing to me because I was extremely excited when I heard the news that the Roseanne Show was getting a reboot earlier this year.

When the show premiered I laughed and laughed and it left me wanting more. I felt it was an authentic look of a family dealing with divided political views, which is what is happening today in the US. Roseanne to me nailed it perfectly. A week or so ago the show wrapped up and was renewed for a second season for this fall, the show had huge ratings and was a massive money maker for ABC.

Then yesterday happened and Roseanne put her foot in her mouth and made an awful racist joke about former Obama adviser Valerie Jarrett. The tweet went viral and everyone was talking about it. To my surprise ABC reacted quickly and swiftly releasing a statement that read “Roseanne’s Twitter statement is abhorrent, repugnant and inconsistent with our values and we have decided to cancel her show.” I thought like many others that ABC would release a statement condoning her tweet and then wait out the storm and the show would be back in the fall. As we know that won’t happen, ABC cancelled the show and as much as I loved the show it was the right decision and cudos to ABC for taking a stand and putting values over money first.