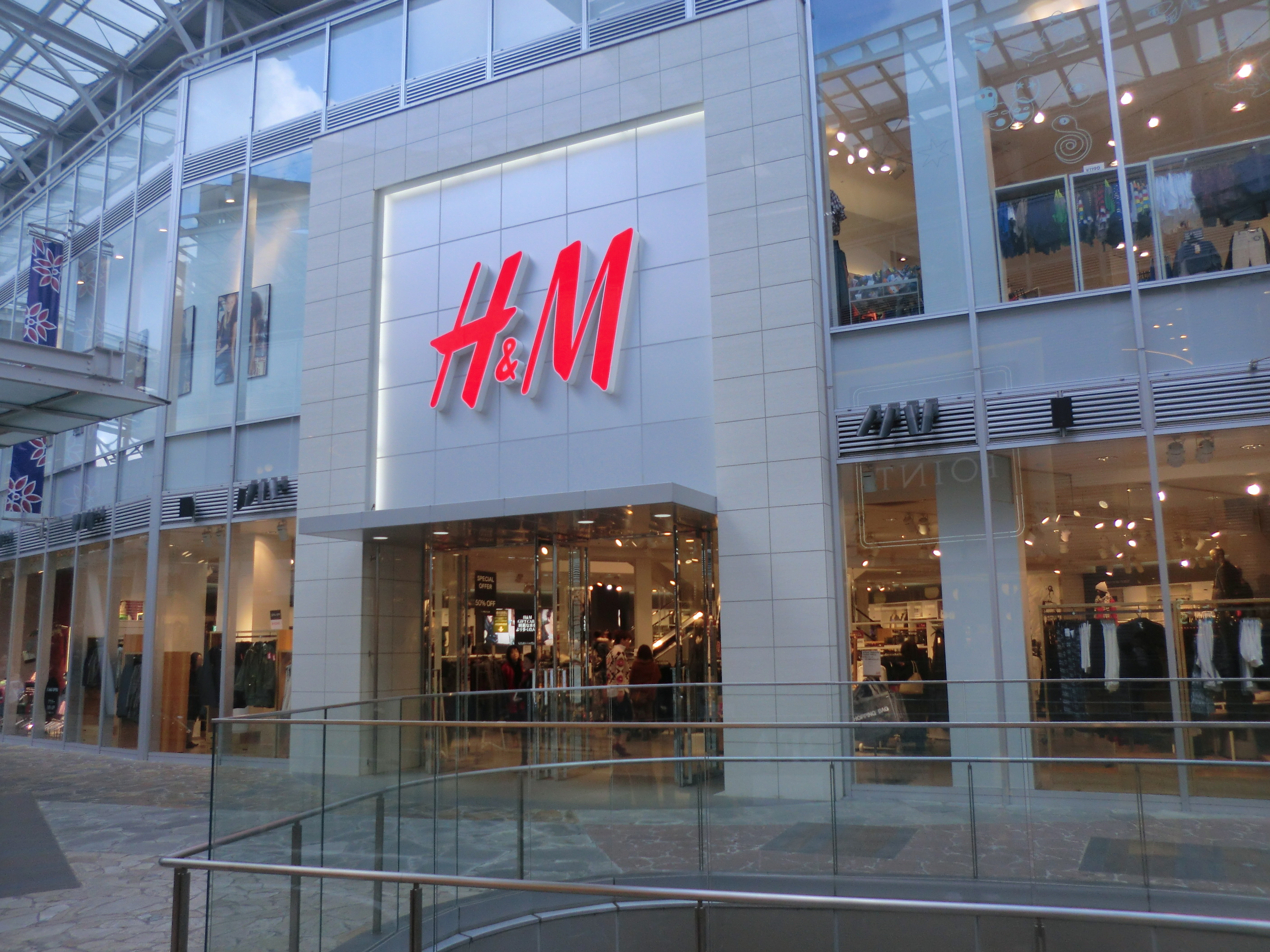 H & M stores are offering steep discounts at their stores due to weak sales over the winter, they say. Company announced yesterday, ‘substantial clearance sales’ due to, ‘an unusually cold winter.’ Being honest, it was a particularly cold winter everywhere else but in the L.M this past season, but is it only the weather that’s to blame for poor sales? Let’s think back to January when H&M apologized after a racist ad ran – the picture of young black boy wearing a hoodie that read, ‘Coolest Monkey in the Jungle.’ The Weekend said he would no longer sell his brands thru H&M, and I’m pretty sure many people said they would never shop there again. Combine that with complaints that clothes sold by the Swedish company have been described as cheap and they don’t stand up to many washes, and you may have the perfect storm in the competitive and cut-throat world of fashion.