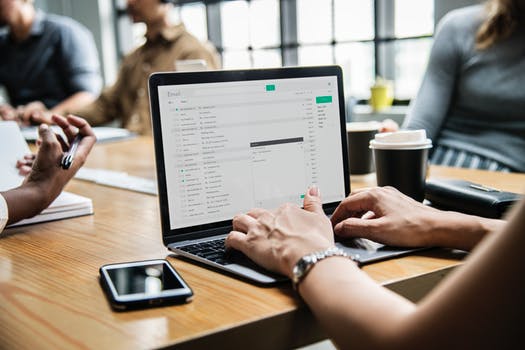 By The WebmasterJuly 23, 2018Community, Feature, News
No Comments

Imagine: the electronic version of writing messages with disappearing ink. It’s happening when people use digital tools that can make texts and email vanish. Some of those who support open governents say some public servants are using such tools — are are skirting transperncy laws. The head of one of the groups that back open government says that’s dangerous. He says private messaging apps and similar programs can undermine open government laws. But some government officials and lawmakers believe public employees should be free to communicate on private, non-govemental cell phones and social media platforms – without triggering transperancy or FOI requests.

With files from AP