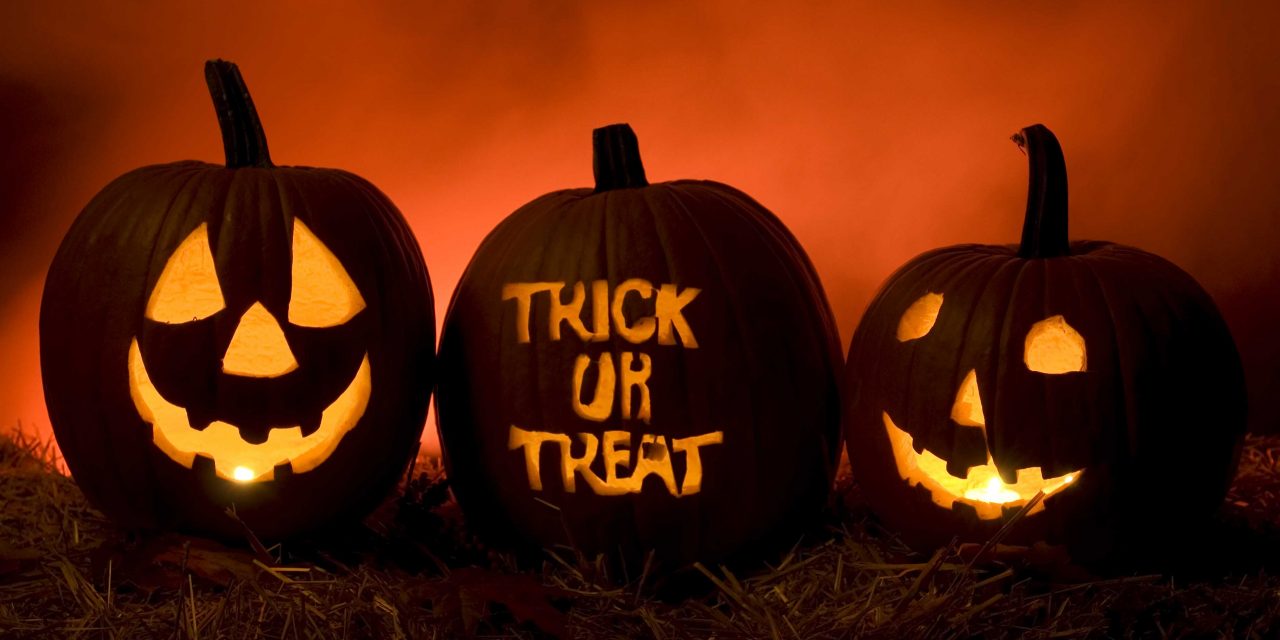 Should there be an age limit for Trick-or-Treating?

By The WebmasterOctober 31, 2017News
No Comments

If there was a limit what age should it be? I asked around and most people said around 12 or 13 years old. Some actually said 8 and some said 16 but the majority was around 12 or 13 yrs old. We have to be fair though, kids look so much older now a days, I mean sometimes I see a kid trick-or-treating and they could be 14 but they look 19 so it’s kind of hard to judge. What about the age limit in Bathurst New Brunswick, anyone over 16 caught knocking on doors for candy or wearing a facial disguise after 8 pm is fined up to $200? I think that is extreme, when I hand out candy to me it doesn’t matter, if you are brave enough to trick-or -treat over 16 years old then go for it, I’ll still give you candy!