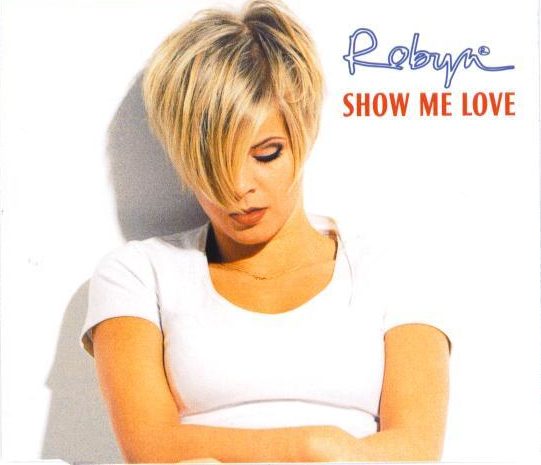 Today’s Flashback song came out in 1997 by Swedish singer Robyn for her debut studio album. “Show Me Love” is sometimes confused with another song with the same title and by a singer named Robyn as well. The two songs have the same title but are not related.

“Show Me Love” peaked at #3 on the US Mainstream Top 40 Chart and #2 on the Canadian Top Singles Chart. “Show Me Love” was heard in 1997 on the television series “All That” and featured on the soundtrack of the TV series “Sabrina, the Teenage Witch.”