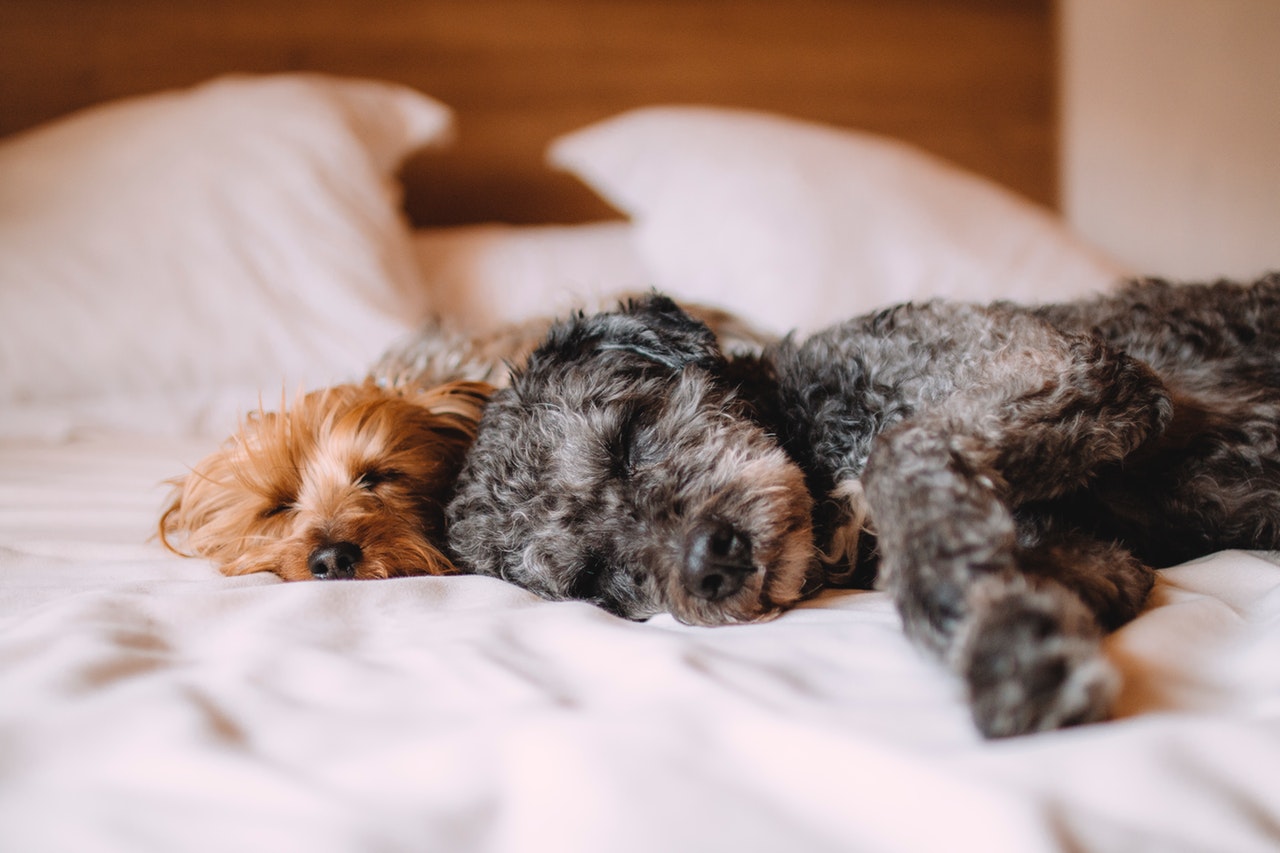 Sleepovers.  When I was younger they were definitely an indicator of social status.  The more you went to, the cooler you were. When it came to hosting one at my house, my parents were reluctant for reasons I only understand now, as an adult – the main one being that ten pre-teen girls can be awfully loud and it’s not that easy as an adult to just go to sleep.

As a parent now, there seems to be so much more to think about when it comes to … everything.  When asking around, it appears the parenting community is fairly split when it comes to allowing sleepovers, with most saying “yes, why not?!”

Sleepovers can be fun, a good way for kids to spend time together, the classic childhood experience.  Some parents say “not until high school”, while others say “not in high school”. The reasons being, when you’re in elementary school you’re just trying to stay up late, drink pop and eat candy; in high school there may be more temptations to try … other things.

Some parents like to host the sleepovers so they know what everyone is up to.  I like the theory behind that, but honestly I can barely stand hearing my son playing video games until his 11PM curfew let alone having multiple teenagers talking much later!

Most parents “yes, but only those we know very well”. Which makes perfect sense.  My own kids haven’t asked much. Personally, we have not done sleepovers. I had a few experiences in my own childhood that were a bit off-putting, and I have heard from other friends as well.  One friend’s parents had a drunken fight, and another friend’s dad walked around in their underwear (!) – I was a very sensitive, observant kid and those things really shook me! And of course, the “mean girls” behaviour popped up at a few of the larger birthday parties.

I also definitely had the wanting to leave in the middle of the night a few times where I just laid awake and scared for hours.

It hasn’t really been an issue in our house except with our oldest, we have just said that we can drop him off and pick him up.  He’s also busy with sports so we haven’t wanted to deal with a cranky/tired player. Even though, of course they PROMISE they’ll go to sleep.  With my younger kids, they can barely stay in their own beds now, so I’m sure I will be waiting up all night for that phone call!

Pulse FM listener Alicia tells us on Facebook that she fully checks out the family and gets to know them for her 9.5 year old, she makes a great point when she says it helps them to “Be busy and involved in the world which also includes sleepovers and being away from home and parents to establish a sense of responsibility and independence.”

And maybe it’s really all about me and the fact that while my kids drive me nuts, the second they are out of my sight I miss them?!