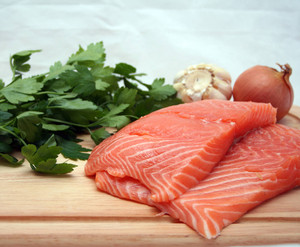 A study by the University of BC has shown that up to 25% of the fish being sold in the greater Vancouver area, is incorrectly labeled. Researchers collected 281 different samples from various grocery stores and restaurants and did some testing. What they found was 70 of their samples – just under 25% – were completely mislabelled. Snapper was the big mistake. 31 of the 34 samples weren’t Red Snapper at all – Tilapia and other cheaper fish. The UBC study fails to point fingers saying instead that depending on where the fish is caught and processed, it could be incorrectly mislabelled at any point on it’s journey from the ocean to your plate. Still, a rather disturbing study none the less.