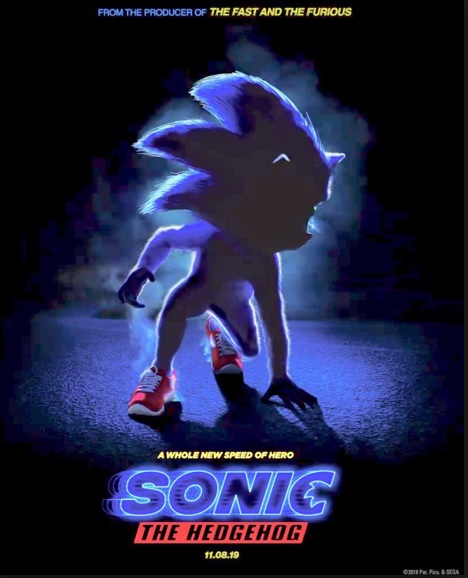 Sonic The Hedgehog Movie Trailer Out This Week

Have you seen the new Sonic The Hedgehog movie trailer just released this week?

It’s had over 12 million views on You tube!

The movie is starring Jim Carrey as Doctor Robotnic.

And it’s from the makers of the Fast and the Furious series and SEGA of course.

Sonic The Hedgehog movie is in theaters later this year in November!