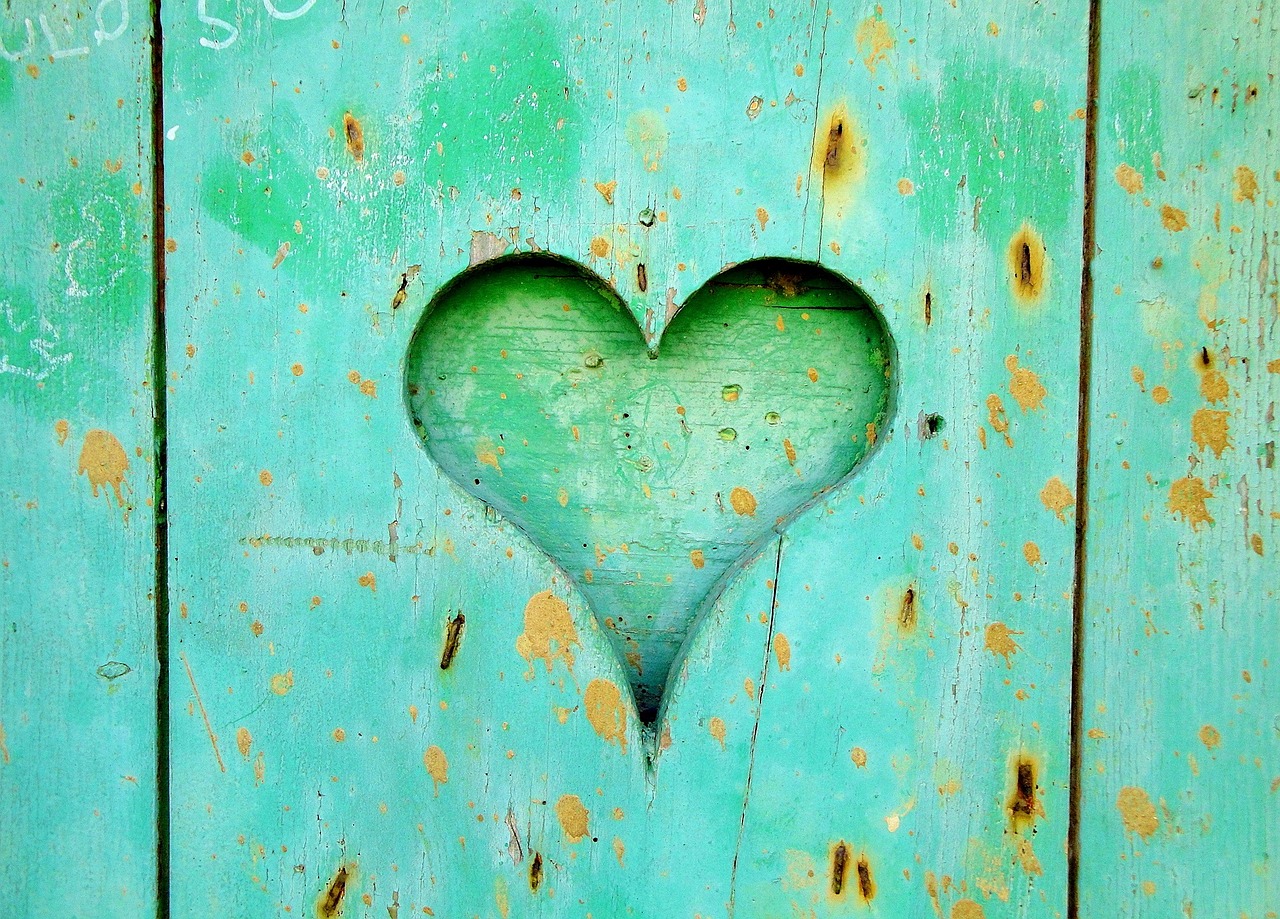 By Vanessa YbarraJune 5, 2019Community
No Comments

Findings from a sweeping global study conducted by SFU Health Sciences professor Scott Lear, among others, reveal a direct correlation between socioeconomic status and one’s susceptibility to heart attacks and strokes.

Lear, who holds the Pfizer/Heart & Stroke Foundation Chair in Cardiovascular Prevention Research at St. Paul’s Hospital, is the principal investigator of the Prospective Urban Rural Epidemiology (PURE) study site in Vancouver. The latest findings of the study have been published in leading international health journal The Lancet.

Researchers carried out the wide-ranging and ongoing study over a period of more than 15 years in 25 countries and based their findings on data collected from over 225,000 participants in countries as diverse as Tanzania, Zimbabwe, Bangladesh, India, Malaysia, Argentina, Brazil, Saudi Arabia. Iran, Canada and Sweden, to name a few.

Data was collected from families and households through two questionnaires. A third questionnaire was used to collect data on cardiovascular risk factors, which also included a physical examination. Socioeconomic status was assessed using education and a household wealth index as the main determinants.

While the study initially focused on wealth as the main indicator for predicting heart health, researchers soon found that it could not be used as a standardized measure. But education levels could.

“How much money you have tends to be a strong predictor of health outcomes, but education seems to be a far more robust measure to use across countries,” Lear says.

“With education being such a strong indicator or determinant of health, education is actually what we consider a modifiable factor, whereas wealth is not as modifiable. If we give people money they don’t suddenly become healthy, but if we strive to better educate our population, that will result in improved health because there is a more direct link between education and health outcomes.”

He adds that the study’s strength also lies in its range and variability achieved from different geographical settings.

“We have countries with varying types of healthcare services and we can identify what works and what doesn’t… one of the unique aspects (of the study) is bringing together countries from all over the world that have a range of development.

“That allows us to look at factors that would vary to a greater extent than they would if we just looked exclusively at western countries.”

This latest installment in papers published under the PURE study is a result of extensive research conducted by an international team of scientists, who recruited participants aged between 35 and 70 years in both urban and rural communities.

The PURE study is similar in scale to other cohort studies, such as the Framingham heart study or the Harvard Alumni study, where the participants’ health is tracked over a long period of time.