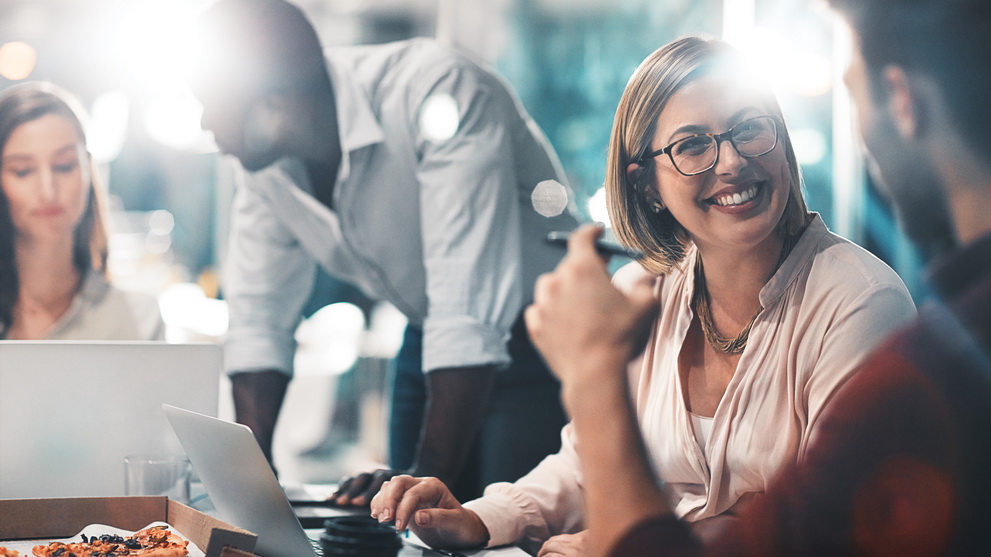 By The WebmasterSeptember 28, 2018News
No Comments

It’s an Election year in Surrey. On Saturday, October 20, 2018, voters will be heading to the polls to elect one Mayor, eight Councillors, and six School Trustees for School District No. 36 (Surrey).

Together, the mayor and eight councillors make up city council, the governing body of the City of Surrey. The main functions of a municipal council are to look after the current and future economic, social and environmental wellbeing of its community.

Elected Officials make decisions that direct the City of Surrey and affect your everyday life.

All Voters have the choice to vote on:

What You Need to Know

Before you head out to vote, see if you are eligible to vote, review all the Candidate Profiles (available by September 24), and make sure you have what you need to vote.

The Mayor is the head and Chief Executive Officer of the City. The Mayor leads the City Council and also has powers from the Community Charter.

City Council contributes to the development and evaluation of the policies and programs respecting the City’s services and other activities. It adopts bylaws governing matters delegated to local government through the Community Charter and other provincial statutes.

Learn more about what elected officials are responsible for.