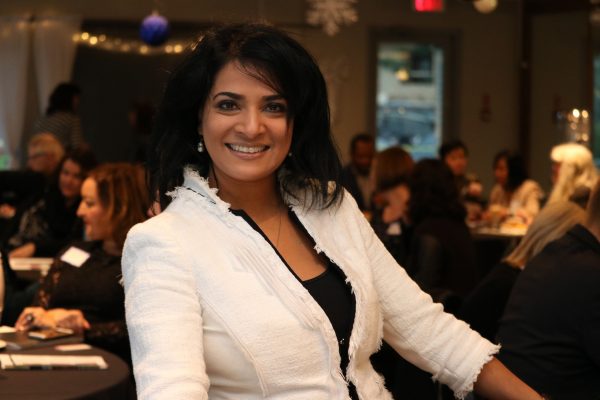 Surrey Board of Trade CEO Anita Huberman continued her plea to have LRT in Surrey on Thursday morning.

$1.6 billion dollars was originally set aside for Surrey’s now-scrapped LRT plans, and the funding will now be used to extend the Skytrain only to Fleetwood.

The city’s plan to build a $1.6 billion dollar LRT through Surrey, Newton, and Guildford as part of Translink’s ten year plan was quashed last fall by new Surrey Mayor Doug McCallum, who is steadfast in extending the Skytrain line all the way to Langley despite a current $1.5 billion dollar shortfall in funding.

As it stands now, there’s only enough money from Translink to extend the Skytrain line to Fleetwood.

“LRT is the most effective means to connect the town centres, making transit within Surrey the objective, Surrey the destination. It creates more walkable liveable communities and also connects people to ridesharing options,” continues Huberman.

District of North Vancouver Mayor Mike Little agrees extending the Expo line will provide a wasted opportunity to expand the job market and allow cities to truly flourish South of the Fraser.

“Getting people into the downtown core doesn’t seem to be supporting the regional growth strategy,” said Little. “It’s 47 kilometres to Vancouver, this is fueling sprawl. Jobs move to where the people are, which our current transit approach is to move people to where the jobs are. This is not solving the problem, this is not letting the economic city change so Surrey can become the regional economic centre we need it to be.”

Translink projects the Skytrain extension from King George to Fleetwood to be completed in 2025.