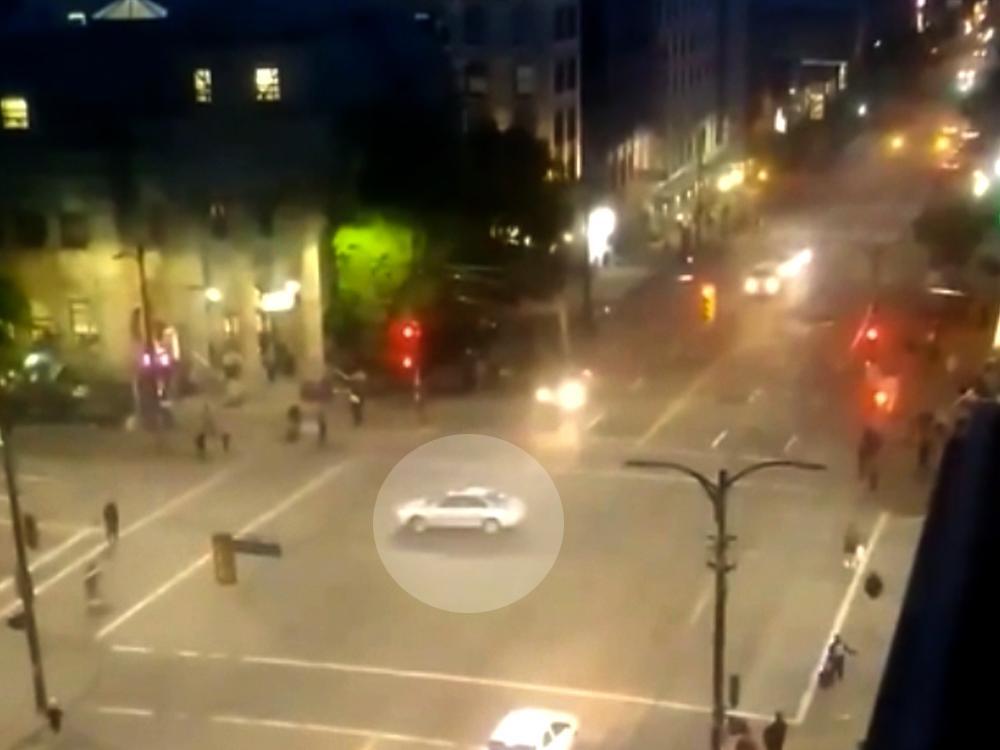 Vancouver Police have arrested a Surrey man for erratic driving in that city, alleging he was driving into oncoming traffic and putting the lives of pedestrians at risk.

At just before 10 p.m., Vancouver police officers responded to several 9-1-1 calls regarding a grey Toyota Camry driving toward pedestrians at a bus stop near West Georgia Street and Granville. Witnesses also reported seeing the car driving into oncoming traffic before leaving the area.

On witness followed the vehicle, relaying location information to police on the way.

Police located the Camry a short time later on Main Street, near National, and boxed the car in with their cruisers.

The lone occupant and driver of the Camry, Harpreet Gill, a 37-year-old Surrey man, is now charged with dangerous driving. Additional charges related to impaired driving are anticipated.

All vehicles involved had little to no damage and Gill remains in custody.