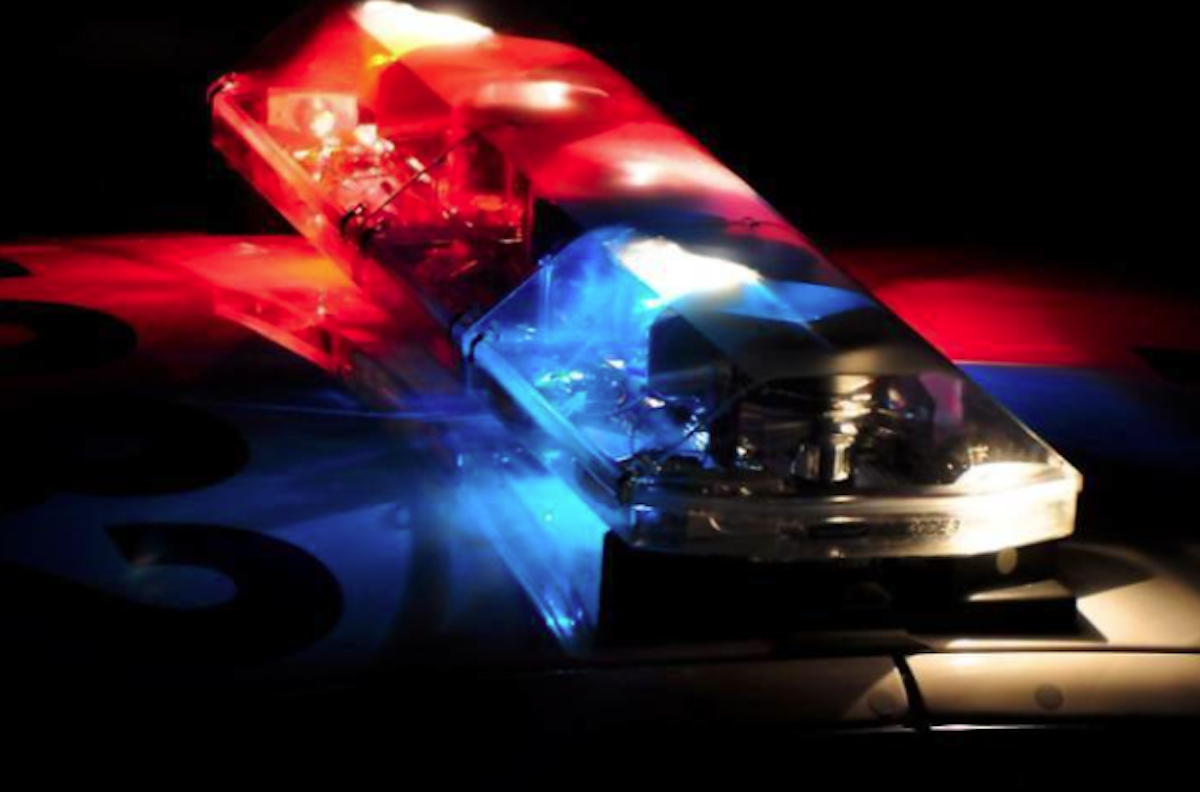 By Vanessa YbarraJuly 10, 2019News
No Comments

According to media reports, just before 9pm Vancouver Police attempted to pull over a 19 year old Surrey man near Boundary Road and Canada Way but he sped off.

His fast ride of freedom didn’t last long though, he was found wedged against a curb and two cars a few blocks away and is now facing a bunch of charges including possession of a prohibited weapon and breach of probation.