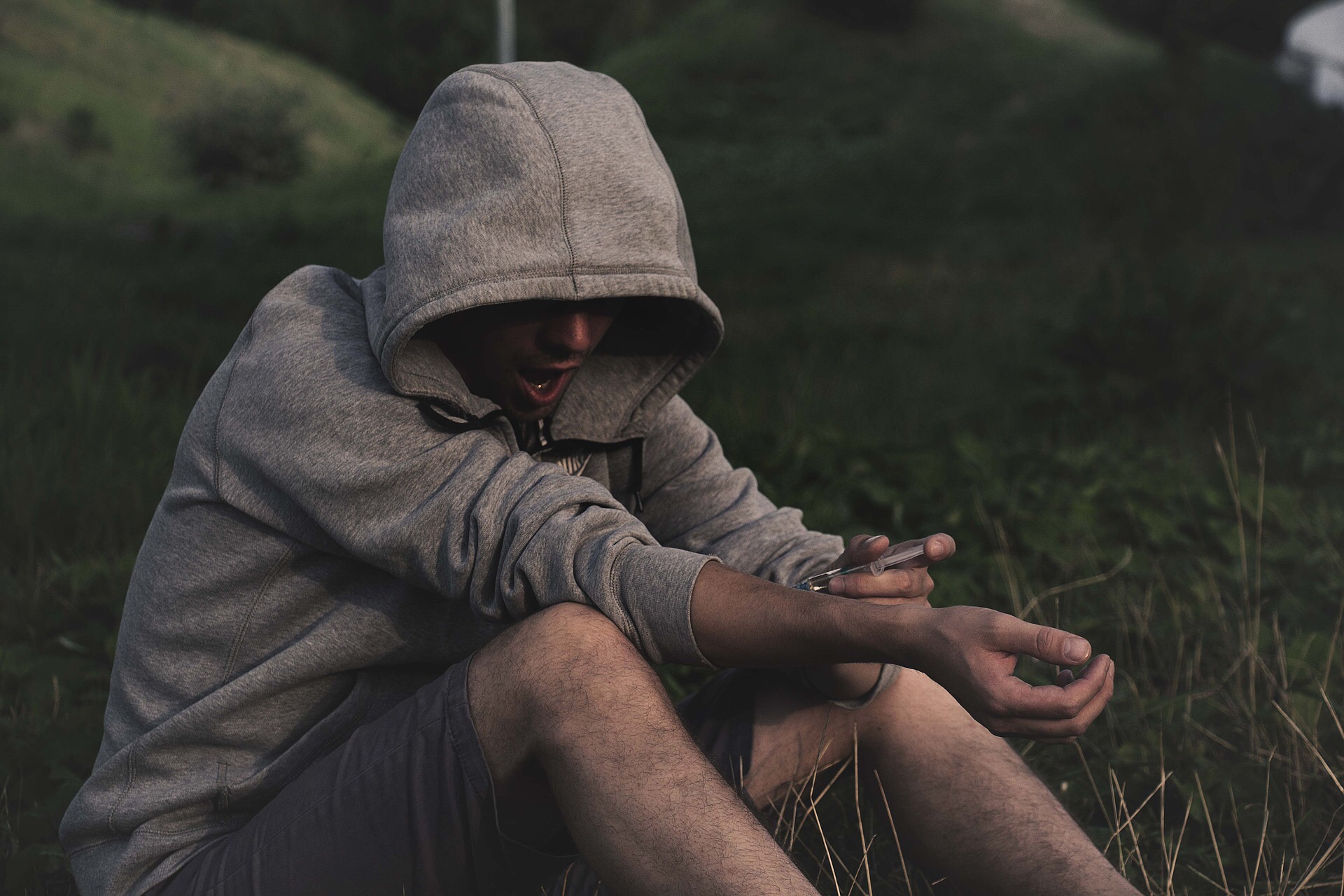 Surrey is seeing a spike in overdoses by 37 per cent in the days following the issuing of provincial social assistance cheques.

During that same time, property crime drops by 15 per cent.

“There is a clear city-wide pattern of people receiving income assistance cheques, using them to buy drugs, and then turning to property crime when they run out of money, “ according to a report that was expected to be presented to Surrey’s Public Safety Committee Monday afternoon.

“It just begs our attention to the system, or the process, in how we’re supporting people that are in a recovery mode, or an addictions mode,” Garis told Pulse FM in an interview Monday morning.

Asked if that would be accomplished by staggering cheques, or providing meal vouchers instead of money, Garis said all possibilities could be looked at.

The spike in property crime just prior to the cheques being issued is putting a lot of pressure on communities, he said.

“It behooves us to see if we can smooth that out, or balance that,” Garis said.  “Obviously, this issue of opiate overdose and drug addiction affects way more in the community than we ever expected.”

The report to the Public Safety Committee Monday afternoon also points to a 19 per cent increase in overdoses in Surrey in 2018. There was a “noticeable” decrease in ODs in the Whalley core, along 135A Street, however, overdoses climbed in other areas of the city.

Overall, overdoses jumped to 213 last year, up from 179 the year prior.

Since that time, overdoses have tapered off in Surrey, which still ranks second only to Vancouver provincially.

The recent decline is believed to be in part to a three-pronged approach to mitigating the opioid crisis in this city.

In 2017, the City of Surrey initiated the City Centre Response Plan (CCRP) to address housing and addiction.

It included an enhanced Surrey Outreach Team, the introduction of safe consumption sites, where people could use drugs with relative safety and an Emergency Housing First Plan.

The initial spike in overdoses last year, and the tapering since indicates the three approaches work, Garis said, adding it was just a matter of bringing those services to other areas of the city.

That means, reaching out to people who overdose in their homes, which is why Surrey is initiating a “Second Responder” program.

Firefighters will visit people weeks after the overdose and give them information on how to get help in quitting drugs altogether, or barring that, learning to use drugs in a way that will less likely result in overdose or death.

“It’s for those people who haven’t accessed, or don’t access, the health care system for their overdose,” Garis said, adding they are also focusing on construction workers who are over-represented by profession.

“We’re reaching out beyond the core centre (of Whalley) to see if we can support the community in a different way,” Garis said.

The University of the Fraser Valley has since conducted a review of the effectiveness of the City Centre strategy.

“It is not unambiguously evident that the CCRP had an impact above and beyond the other activities that were occurring within the city more broadly,” the UFV study concludes. “On the other hand, the rate of opioid-related deaths appeared to stabilize or even decline in the core area (Whalley) while they increased in the rest of the city.”

The UFV report also points out that it is early yet to make hard conclusions on the success of the the city program.