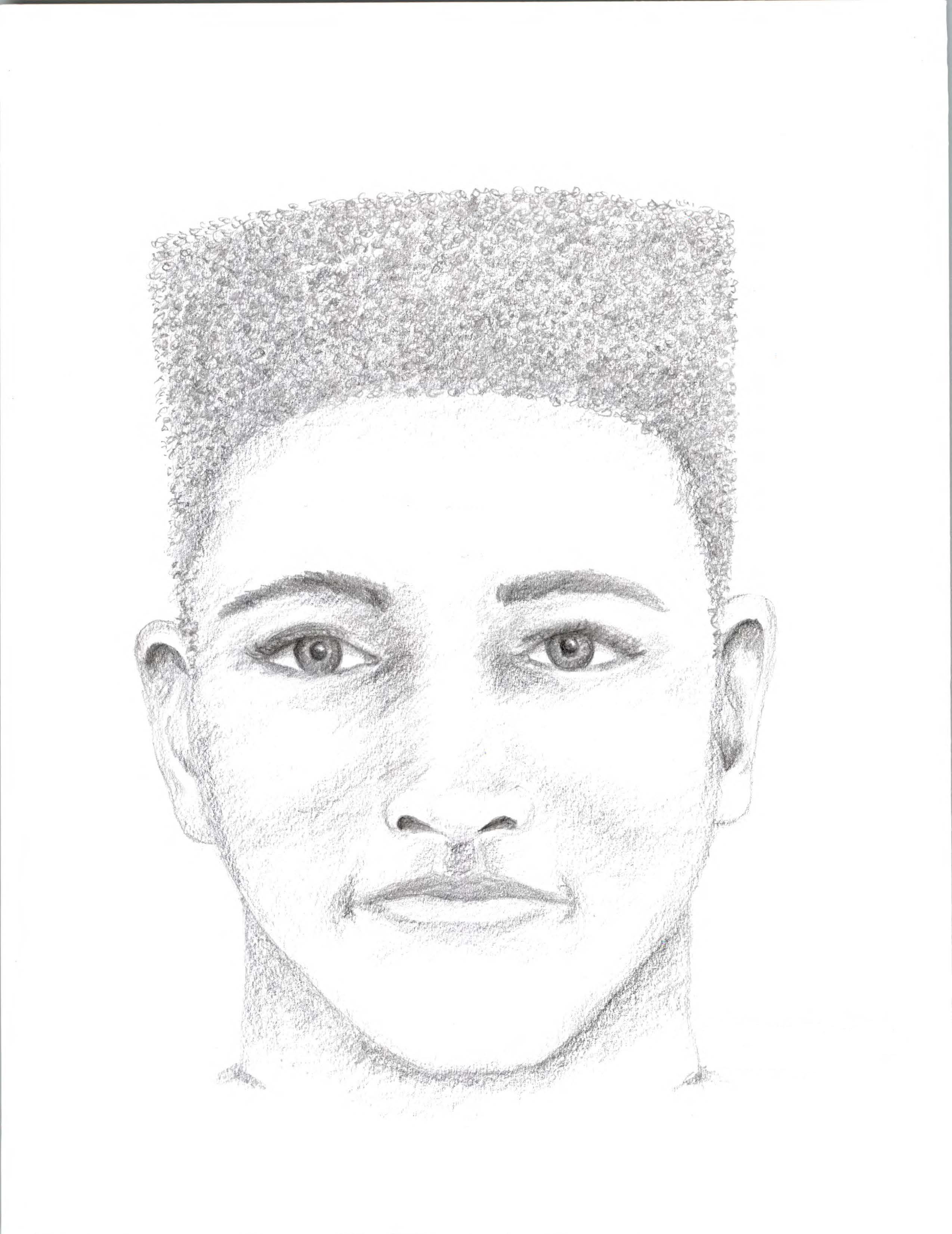 By The WebmasterSeptember 25, 2018News
No Comments

On August 8, 2018 at around 3:30 pm, the Surrey RCMP responded to a report of an assault on a taxi driver in the 13200 of 105A Avenue.  The driver attended the location for a request for a taxi where he was then assaulted by two males.  Two witnesses observed the assault and yelled at the suspects. The suspects then fled the area on foot.  The witnesses stayed with the victim until police arrived on scene and are cooperating with the police investigation.

Suspect #1 is described as a black male, in his late 20s, with a slim build, black buzz cut hair, and wearing a blue t-shirt.

Suspect #2 is described as a black male, in his 20s, with a slim build.

Police are releasing a composite sketch of suspect # 1 in hopes that someone in the community is able to identify him to further the investigation.

The Surrey RCMP is asking anyone who may be able to identify the suspect in the sketch or may have information about this occurrence to contact the Surrey RCMP at 604-599-0502. If you wish to make an anonymous report please contact Crime Stoppers at 1-800-222-TIPS or www.solvecrime.ca.