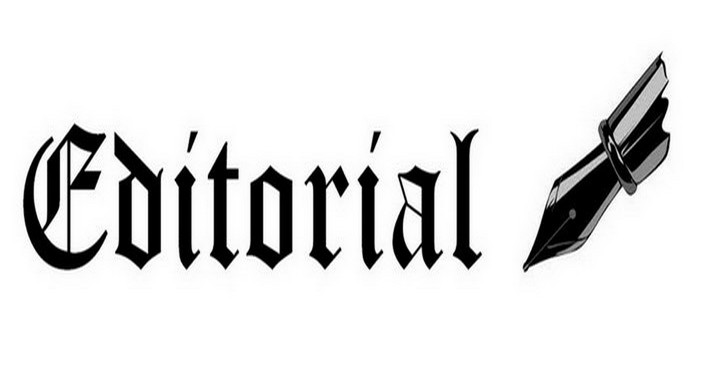 Surrey’s homework incomplete on move to a PD

Surrey is embarking on one of the biggest public safety decisions it has ever made.

Five civic officials, including the mayor, are forging ahead with a plan to transition to a Surrey Police Department (PD) to replace the Surrey RCMP.

It’s felt the benefits will be to give Surrey the public safety profile deserving of a city this size. Supporters also feel there will be far more local control over how Surrey is policed. Proponents also believe police will stay here longer, as they won’t be transferred elsewhere in the country, as they are now with the national force.

There’s some truth in most of those claims.

No other city this size in the country is policed by the RCMP. And the Surrey detachment has long been criticized for having a fairly young force, as experienced Mounties are frequently seconded to other areas of the country.

The notion of more local control, however, is illusory. This was the finding of a city-commissioned report in April, 2001. A police board, like those you see in municipal police forces, have power to express policy, but are not empowered to dictate police operations.

It’s a subtle, but important, difference.

The benefits of keeping the RCMP, defenders say, are that it’s less expensive to taxpayers, and they believe RCMP officers have done a laudable job policing this city.

People who want the RCMP say they haven’t been convinced yet of the need to switch.

We believe the process in examining the move to a PD is largely flawed.

The Police Transition Report, as noted by Mike Farnworth (the BC Minister reviewing it now), has gaping holes in it, “lacking necessary detail.”

The public didn’t get a chance to see the Police Transition Report until a “public consultation” was well under way. “Public consultation” is a bit of a misnomer, as the public wasn’t being asked for its opinion or input, but was generally instructed on what the PD would look like.

Detractors, such as petitioner Ivan Scott, have been told they will not be heard by council.

How is that demonstrating any engagement with the public whatsoever?

If the case for a PD is so strong, why not hear from detractors as well?

Again, a PD might be exactly the right thing for Surrey.

This is the biggest and most important decision Surrey will make regarding public safety.

Whether it’s right or not might only be known years into the transition.

We can either redouble efforts on examining the transition, or cross our fingers and hope for the best.

Pulse believes we would be wise to choose the former.