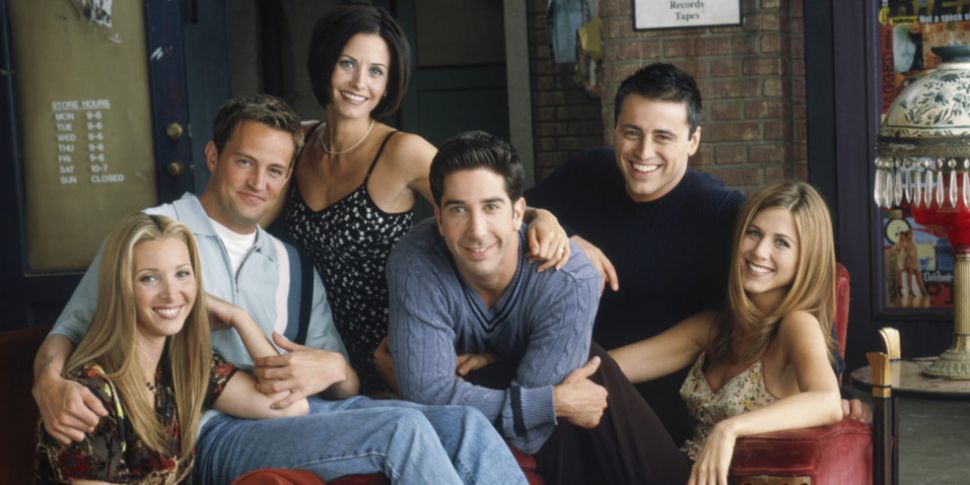 THAT’S A WRAP On Filming The Friends Reunion Special!

Oh…. my…. GOD (Janice voice)! The Friends Reunion Special has officially wrapped and fans are EXCITED!

This has been in the works with HBO Max and teased heavily for the past year! Now that the filming process is done, we are officially in the waiting stage to find out the release date!

The show itself confirmed on Instagram over the weekend that filming has concluded by sharing a photo of the official “Friends: The Reunion” logo flashing on a big screen surrounded by lights and sound equipment! They even added a cute caption referencing the catchphrase made famous by Matthew Perry’s character Chandler Bing – “Could we BE anymore excited!?”

As previously reported, the “Friends” reunion special will not be a continuation of the series but will rather be a celebration of the sitcom’s lasting legacy.

Matthew Perry, David Schwimmer, Jennifer Aniston, Courteney Cox, Lisa Kudrow and Matt LeBlanc will appear as themselves in this unscripted special and reflect on their characters Chandler, Ross, Rachel, Monica, Phoebe and Joey. But, as Schwimmer previously teased, there will be “one section … where we all read something.”

So, we’re not 100% sure what to expect, but one thing we do know – it’s going to be AWESOME and it has the whole internet buzzing!

An air date for the upcoming special has yet to be announced, but we will be on the lookout until there is!