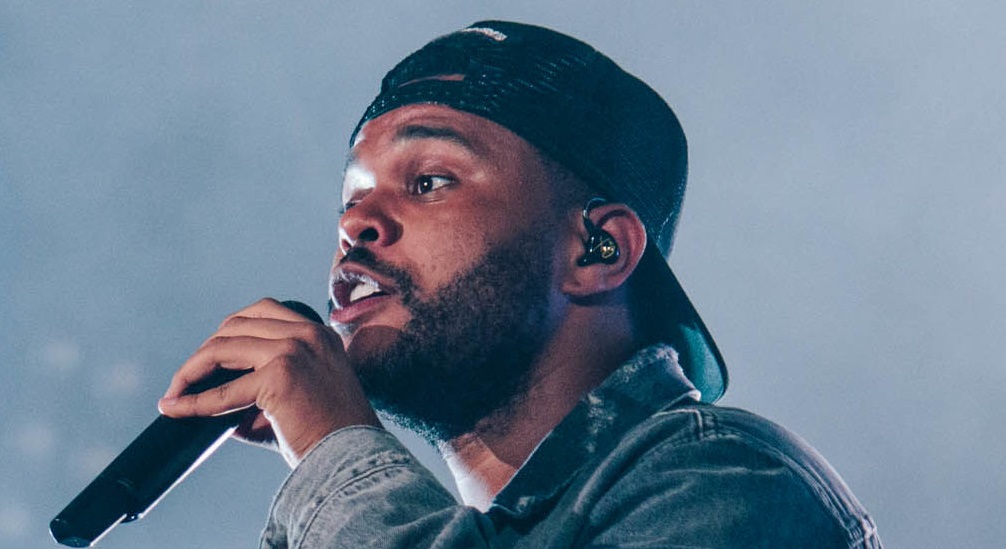 It’s a huge milestone for the Weeknd! Thursday morning it was announced the Toronto singer’s been chosen to headline next year’s Superbowl half-time show in February!

The choice is part of the NHL’s attempt to try and attract a wider audience to watch the game by pivoting away from classic, mainly white rock bands and singers like Aerosmith and Prince, and instead choosing artists of color who have a large pull with the younger generation (a solid social media following like the Weekend’s 25 million Insta followers also doesn’t hurt!)

I’m all for it! Whether you’re a Weeknd fan or not, there’s no denying the 30 year olds songs are catchy and the guy can DANCE.

Gotta say though sorry The Weeknd, my all-time favourite Superbowl performance is and always will be JLo’s at this year’s Superbowl (Shakira of course was also in it but JLO was the stand out star!)

I’m such a loser I swear I watch the performance every other week on Youtube, it was just such a fierce performance, at one point JLO doing this amazing knee dive in buttless chaps, not to mention whipping around on a stripper pole, and then when you thought she couldn’t get any more badass, having her daughter join her on stage was just all the feels.

I can only hope I have half her energy and BUTT at 50!