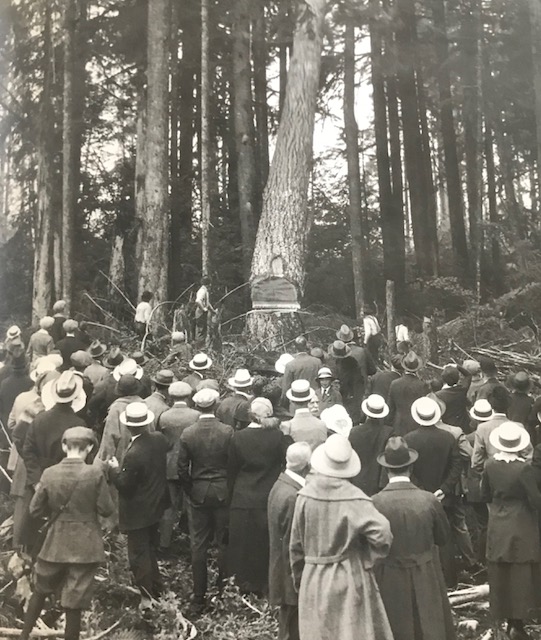 Sad Sad news out of White Rock. The City by the Sea is reeling after…someone cut down a tree known as a Paulownia Tomentosa. (An Empress Tree) The tree – known as Paulo – had to be cut during renovations to memorial Park on the waterfront. The City posted an apology via the cities official site earlier today, saying in part, ‘“What we learned from arborists once the roots were exposed is that the tree did not have strong deep roots. Instead the shallow roots extended downhill near the ground surface making relocation impossible and making the tree vulnerable to disturbance.” Again, the city is very upset with Paula’s death given trees are a rare site nowadays on the WR waterfront. It’s a sad day indeed.