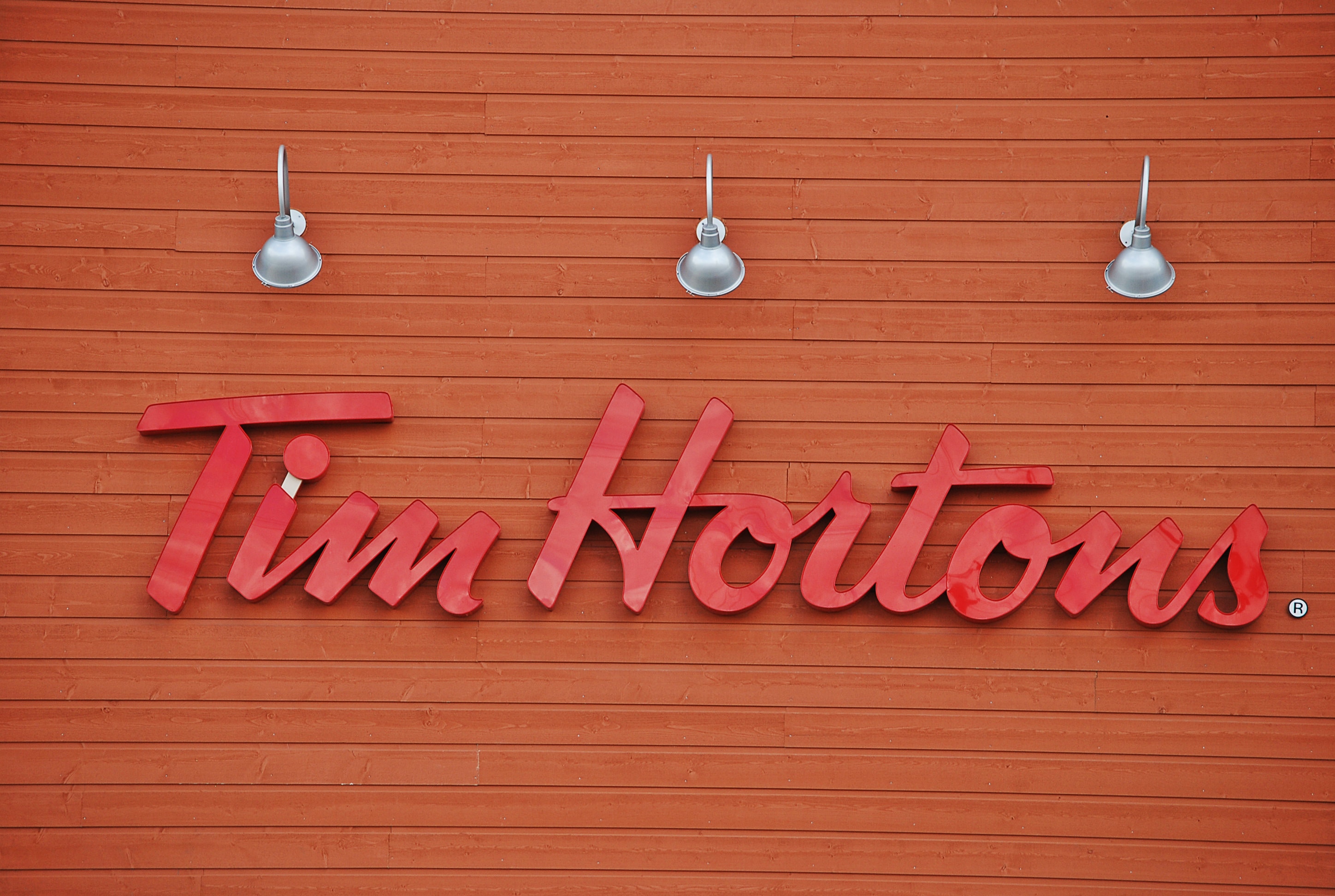 Tim Horton’s is Opening in Thailand!

Tim Horton’s has just announced the launch of its first ever location in Thailand!

This comes as no surprise, as the Canadian coffee joint has been spreading to different countries for several years – the countries Timmie’s is a part of now range from the Philippines, The United Kingdom, Spain, the USA, and even Dubai!

Not only will this Thailand launch appeal to Canadian tourists wanting to get a little taste of home, (double-double with an everything bagel, anyone?) but also will show tourists from other countries what the Canadian franchise is all about!

Where do you think Tim Horton’s will open next?