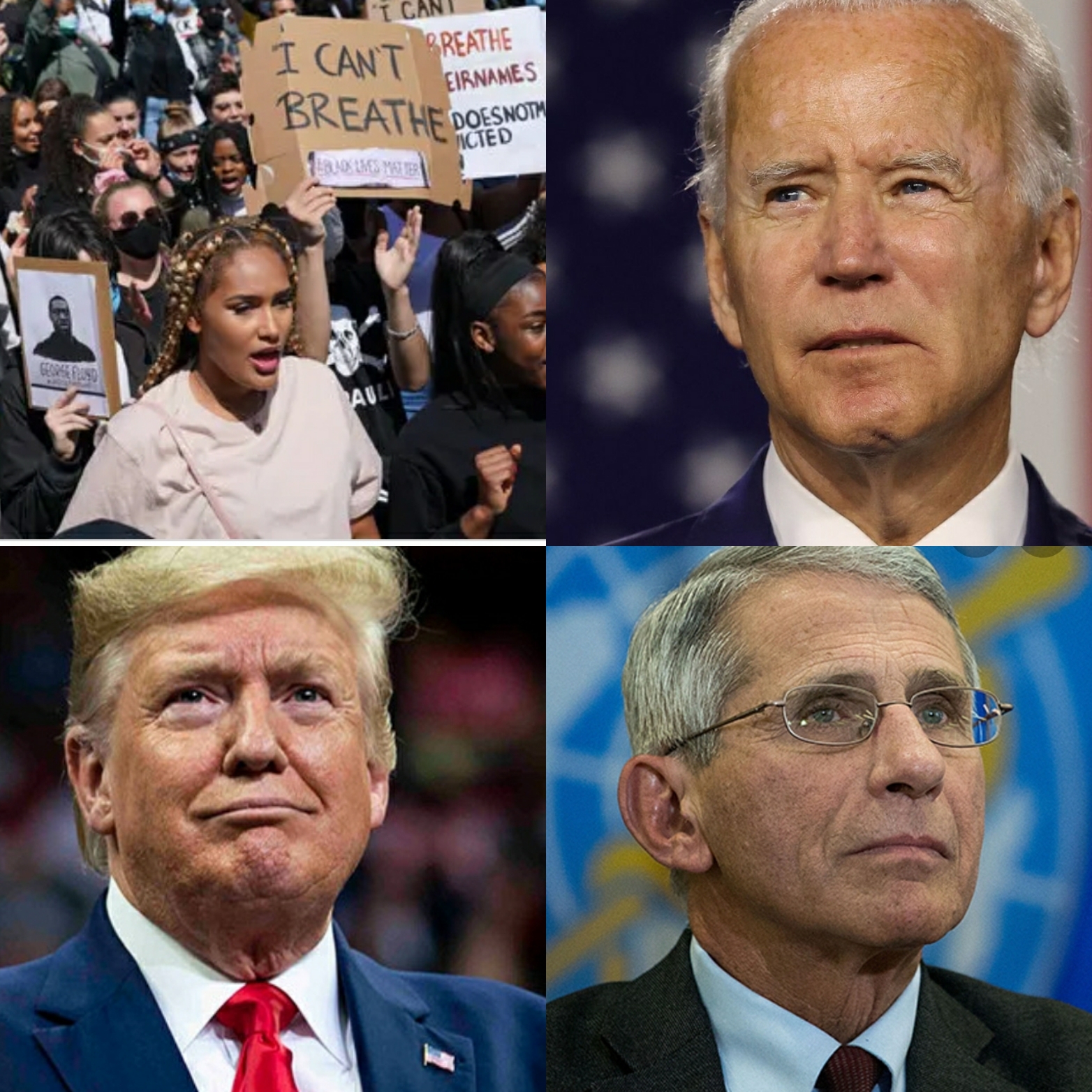 Time Magazine Announces Finalists for ‘2020 Person of the Year’!

Times Magazine has released the finalists for its ‘2020 Person of the Year’!

In a year that’s been filled with massive news stories such as racial injustice protests, the pandemic, U.S. election, wildfires…..the Times team says this year has been one of the hardest to choose!

Here are the four finalists, with the winner expected to be announced Thursday night!

#1 President Elect Joe Biden – Not only did he boot out the bully in the White House, he collected more popular votes than any other president in November’s election!

#2 – President Donald Trump – Whether you love or hate him, there’s no denying the impact and influence he’s had on the U.S over the past four years, with the country more divided than ever politically and socially.

3 – Racial Injustice Movement – George Floyd and Breonna Taylor’s deaths this year resulted in some of the largest racial injustice movements in U.S history.

#4 — Dr. Anthony Fauci – American physician and immunologist who has been one of the top doctors leading the pandemic response in the states, standing up for science in the battle against the COVID-19 virus.

If I had to choose, I would hands down choose Biden! Not only has he brought class and decency back into politics, but at 78 years old the man’s still a hottie! Those blue eyes, smooth demeanor, there’s no way I’d pass up an early-bird dinner with him!