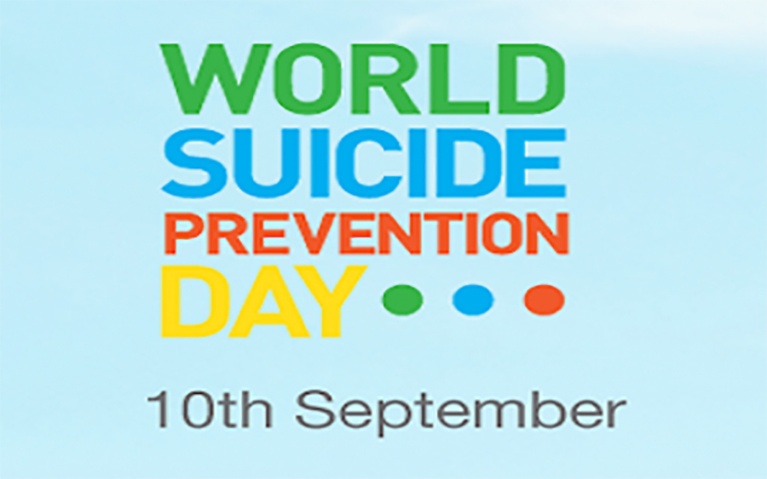 Every day in Canada, 250 people attempt suicide, and of those 10 succeed.

It’s just one of the staggering figures people are considering as people are recognizing World Suicide Prevention Day.

It’s a serious public health issue in Canada, where suicide is the ninth most common cause of death, just ahead of kidney disease.

“In every province, pretty much every day, someone dies from suicide,” says Jackie Yurick, Practice Leader for the Fraser Health Crisis Line.

Organizers of WSPD are asking people to take a minute to reach out to someone in the community, a family member, a friend, colleague or even a stranger, who may be having difficulty.

Most people are hesitant to intervene, for fear of not knowing what to say.

It’s important to know, there is no magic formula. Empathy, compassion, understanding and concern go a long way to preventing a tragedy.

People are also worried about making things worse by saying the wrong thing which might trigger a suicidal act.

Evidence suggests that this is not the case. The offer of support and a listening ear are more likely to reduce distress, as opposed to exacerbating it.

The statistics in this country are troubling, particularly among men in certain age groups.

First Nations people are also vastly over represented among suicides.

“From the simplicity of losing your culture, losing your traditions, and of course the horrendous abuse that so many endured at the residential schools,” Yurick says. “Obviously, that’s a lot of trauma.”

Warning signs of suicide include: hopelessness, rage, uncontrolled anger, seeking revenge, acting reckless or engaging in risky activities – seemingly without thinking, feeling trapped like there’s no way out, increased alcohol or drug use, withdrawing from friends, family & society, anxiety, agitation, unable to sleep or sleeping all the time and dramatic mood changes.

The listening ear of someone with compassion, empathy and a lack of judgment can help restore hope. We can check in with them, ask them how they are doing and encourage them to tell their story. This small gesture goes a long way.