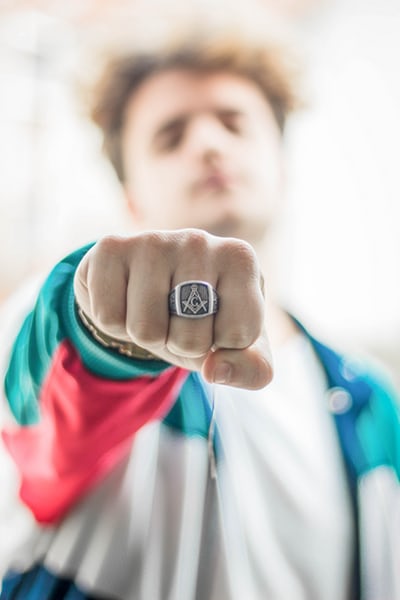 Hearing that each and every Toronto Raptor was presented with a very expensive ring last night after watching their championship banner raised to the rafters made me kida of puke in my mouth to be honest.

Perhaps it’s due to the era I was raised in, but sports to me these days just isn’t what it used to be.
To me, it was about guys who loved playing the game playing the game, and they’d make some pretty decent money doing it.

And that kinds sucks.

Last night the Raptors were given rings that features a 1.25 carat diamond surrounded many other diamonds and even more diamonds after that.

Even Drake had a custom ring worth what he gets per minute these days with that – uh – music, of his.

I am by no means jealous and of course the team deserves some form of ‘award’ for an outstanding season.

But come on, do you really think the players play the game now for the game itself?
Kawhi Leonard answered that question the minute he signed a billion dollar contract with the La Clippers.

The great news is there’s still womens sports, where money hasn’t taken over.

Because the men won’t let it.