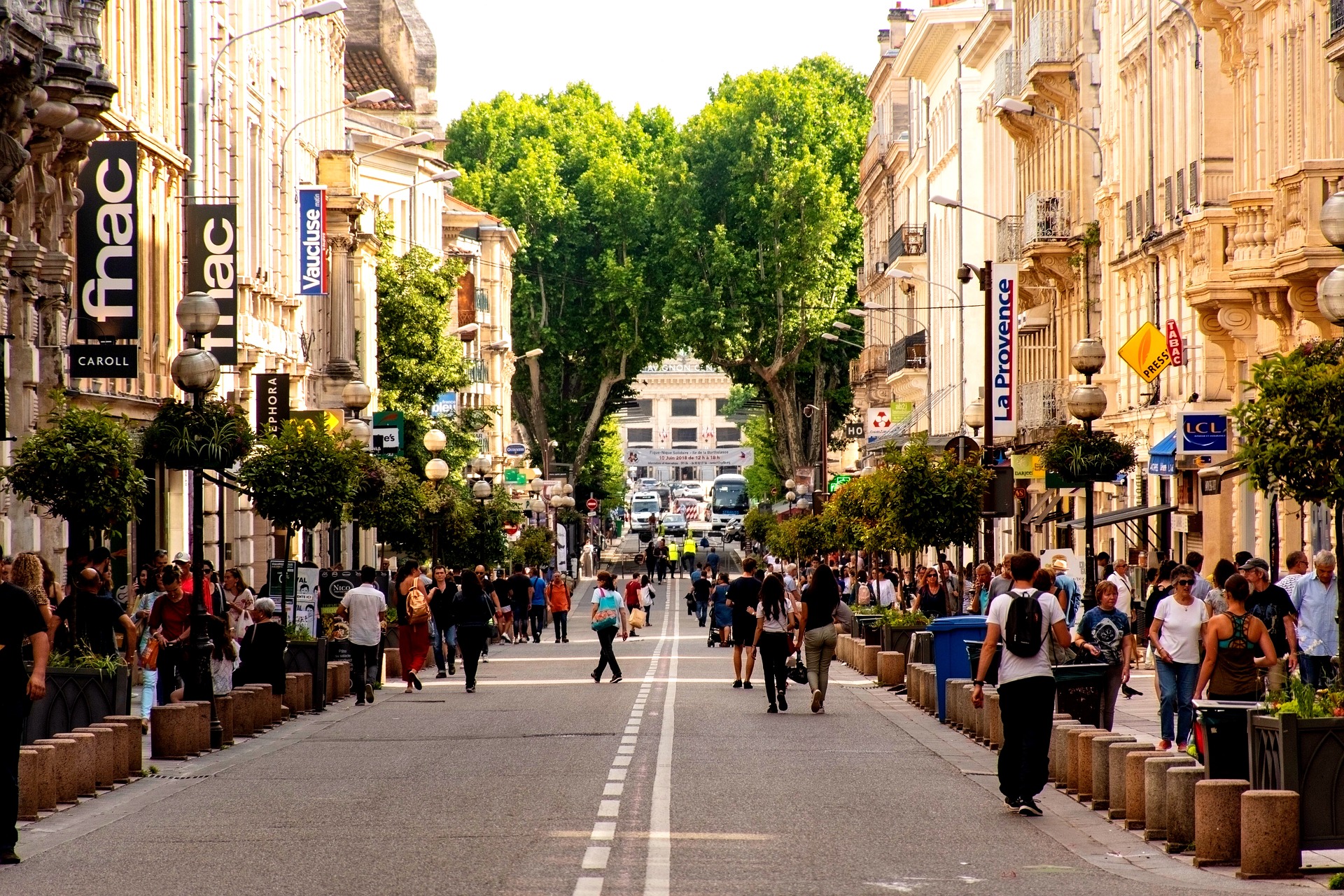 We’ve been really lucky with the nice, mild summer weather we’ve been getting south of the Fraser lately! It’s been hot, but we’ve had some milder days here and there to keep the heat from becoming overbearing.

With that being said, across the ocean over in France, things are heating up… a lot. Their June has been scorching so far, to the point where half the country was put on orange alert on Monday (the second highest on the heat scale) as a warning for the extremely hot temperatures that have been predicted across Europe.

Despite the already hot weather, France is expected to have another heatwave hit them, reaching 45 degrees Celsius. This heatwave is said to be potentially life-threatening to people in France, so awareness will be paramount to them getting through this June.

This heatwave marks a record-breaking high for the month of June in France, with the previous record being 41.5C from June 21, 2003.

Not only will this heatwave beat June’s record, but the entire country’s heat record. The highest ever previous temperatures the country has recorded was 44.1C from August 2003.

With that being said, what is the hottest weather you’re able to handle before it becomes unbearable?