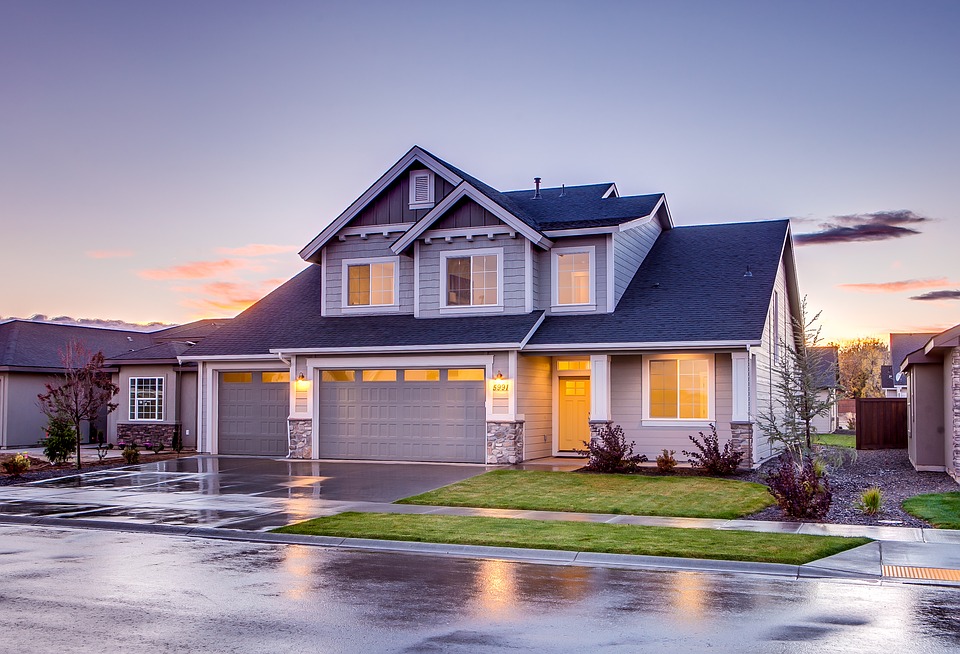 By Gurshabad KangApril 7, 2021General
No Comments

The Housing Pain Index conducted a survey and the results suggest that a vast majority of people in Metro Vancouver think home prices are unreasonably high.

60% of the people are categorizing themselves as “uncomfortable” and as far as “miserable” regarding their feelings towards the market. Most of these responses come from younger people who also tend to be lower-income earners.

People who identified as being “miserable” include renters and homeowners who are paying a mortgage. They are reported to be financially feeling very crushed and pressured.

People who identified under “happy” and “comfortable” mostly tended to be older with higher income, who had bought homes more than 15 years ago, and have paid it off entirely or at least significantly.

The survey found that the division in attitudes distinguishes the “haves” from the “have nots”. People who bought homes in the pre-Olympics era don’t feel a lot of stress. However, people who are trying to stay afloat in an uncontrolled renter market while also trying to save money to break into the housing market, are feeling very financially stressed.

This survey comes right after March which was the hottest month on record for residential home sales according to the Real Estate Board of Greater Vancouver.

Home sales were 72% higher than the sales average for March in the last 10 years and there is no decline in sight.