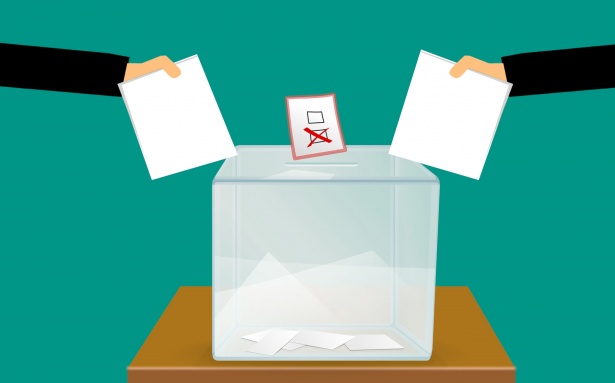 By Gurshabad KangJune 25, 2021General
No Comments

The City of Vancouver’s council passed a motion on Thursday to support youth-led organization Vote 16 BC. They are looking for provincial approval to lower the voting age in municipal elections to 16 years old all over the province.

The council can endorse the idea but cannot pass or vote on any legislation that would make it a reality, only the provincial government can mandate this change. Therefore, the council is urging Vancouver’s Mayor Stewart Kennedy to write a letter of endorsement to Premier John Horgan and the provincial minister of municipal affairs, Selina Robinson.

Leaders of the Vote 16 BC campaign say that they often feel frustrated because local politicians don’t tend to pay attention to them because they don’t have any voting power.

“I want more than just volunteering as a way for me to involve myself in politics… . Yes I can volunteer, yes I can protest, yes I can post on social media, but at the end of the day, voting is essential to changing all of the other issues I care about” said 17 year old Victoria resident, Cait Foster who is involved with Vote 16 BC. (via CBC News)

City Councillor Michael Wiebe showed his support by saying, “Research shows that the earlier people vote, the more they will become voters throughout their life.” (via CBC News)

Vote 16 BC hopes to start with municipal elections and then continue campaigning for lowering the voting age in civic, provincial and federal elections as well.

Lowering the voting age is not a new concept, in fact, it has been accomplished with positive results in other countries such as Austria, Scotland, Wales, Argentina and Brazil.

This campaign has also been supported by the Union of BC Municipalities, the BC Teachers’ Federation and the BC Green Party.