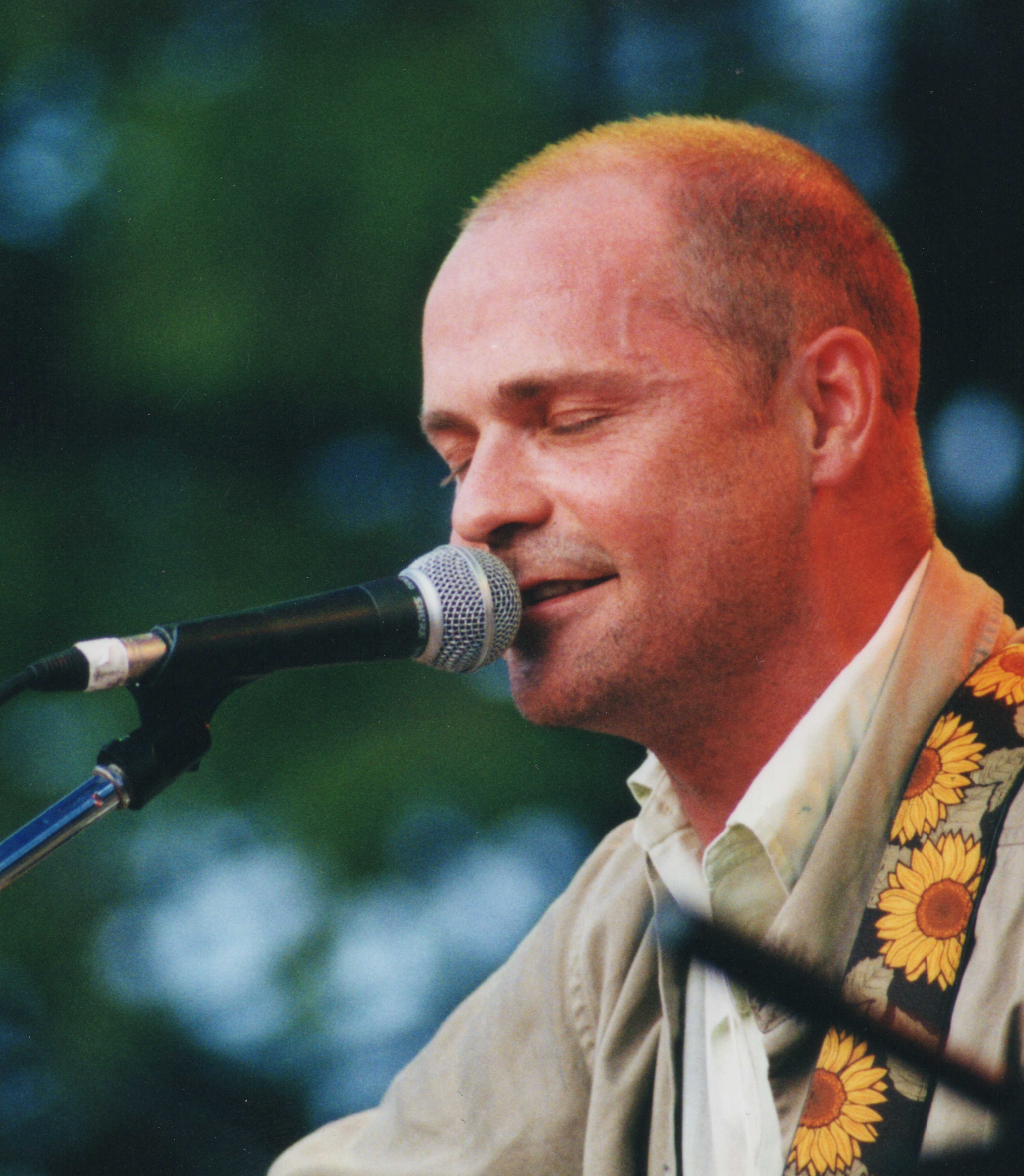 What did Gord Downie mean to you?

By The WebmasterOctober 18, 2017News
No Comments

Gord Downie fought his battle with brain cancer and Tuesday night became another beloved artist to lose that battle at the age of 53.

There has been an outpouring of emotion from not just across our country, but around the world today as many of us wake up to this news…and for some they would just hit the snooze alarm and go back to sleep, hoping that the news was not true.

For being a casual listener of The Tragically Hip, I enjoyed their music and the stories that were told. I am not going to pretend that I am something here that I am not.  Others, including some in this station, and the Prime Minister of this country, were moved to tears when they spoke about the profound impact that Downie had on them.

He has been referred to as a historian, a humanitarian and a hero…and a whole lot more.

What did Gord Downie mean to you?  All I can tell you is that I take everything that someone attributes to Canada with the utmost of respect.  The Tragically Hip have been referred to as Canada’s House Band.  When no one argues that point, and few have, it gives a greater appreciation to what Downie and The Hip have meant to Canada over the past few decades.

Canada has lost one of their voices today, that alone is enough to make one pause and ponder about what kind of impact an artist can have on a country.