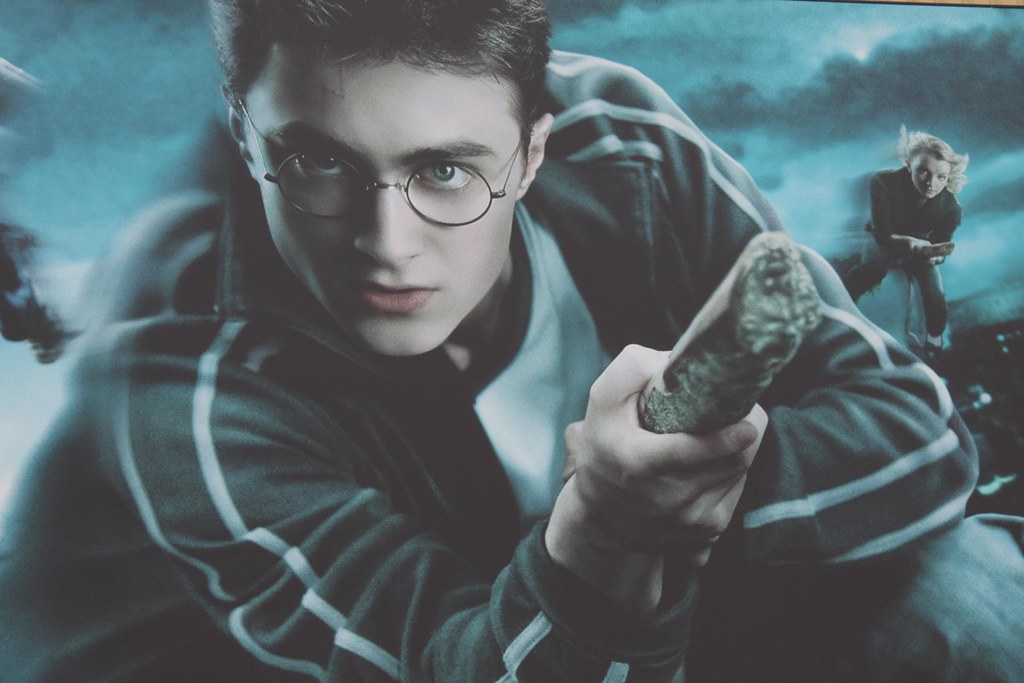 What’s The Hap, With Jac! – Lil Nas X Is Going On Maury, Harry Potter Is Coming Out With A 20 Year Anniversary Special & MORE!

By JaclynNovember 16, 2021Entertainment, Jaclyn
No Comments

Lil Nas X Is Going To Be On Maury With His Ex?

Although the teaser appears to be another masterful piece of trolling to promote Lil Nas X’s debut album Montero, it’s stacked with all the Maury-isms that daytime viewers have grown to love. From a scorned wife to an on-air paternity test and an ill-timed marriage proposal, there’s plenty of drama to devour in the 40-second clip.

This movie looks SO GOOD! And basically has every A-list Hollywood celeb in it, check it out below!

Check out the special on New Years Day!