Trump Is The First President To Be Impeached TWICE & No Longer Wants To Pay Lawyer Rudy Giuliani’s Legal Fees.. DRAMA

President Donald Trump, irritated at being impeached for a second time, has told people to stop paying Rudy Giuliani’s legal fees. Trump became the first president in US history to be impeached twice on Wednesday, one week after a mob stormed the US Capitol following a speech by the President that galvanized his supporters to fight against the counting of the electoral votes that would affirm President-elect Joe Biden’s win. The insurrection left five people dead, including one Capitol Police officer, and has left the nation’s capital and state capitols around the country preparing for potential violence as Biden is set to be inaugurated next week.

Trump has been blaming his longtime personal attorney and many others for the predicament he now finds himself in, though he has not accepted any responsibility in public or in private. Giuliani is still expected to play a role in Trump’s impeachment defense but has been left out of most conversations so far. 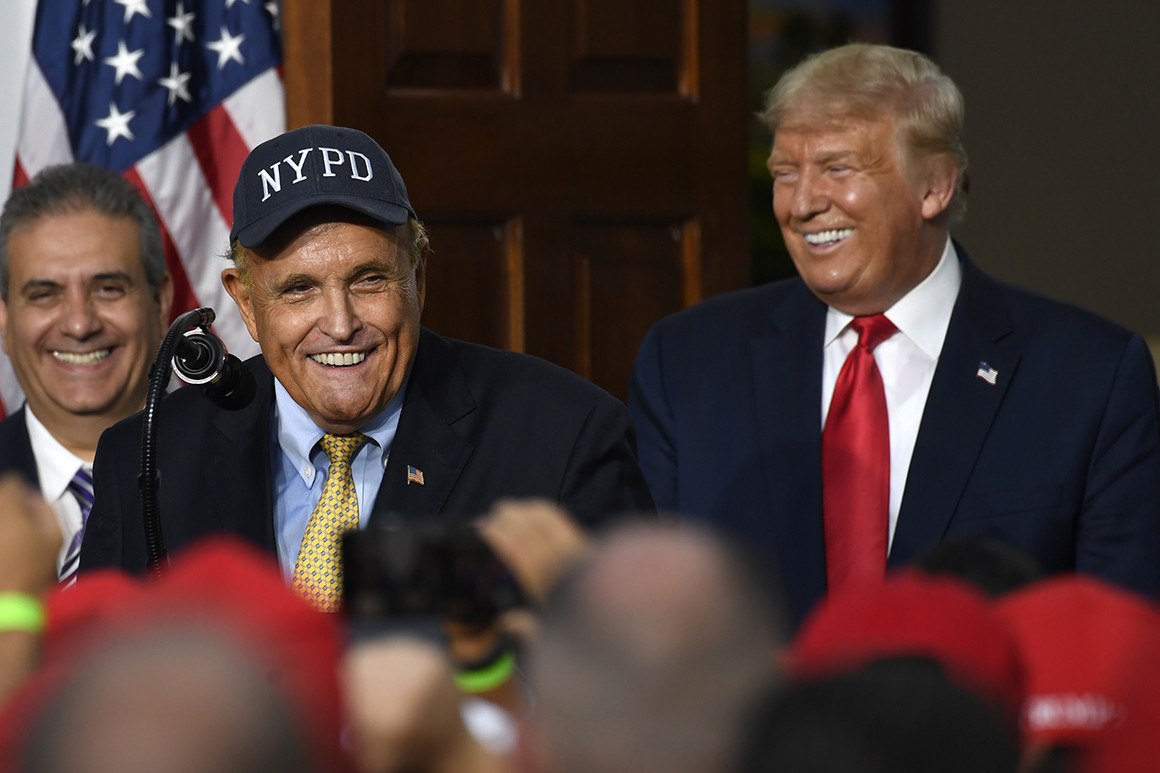 Jennifer Lopez and Lady Gaga will perform at the 59th Inaugural Ceremonies on Wednesday, when Joe Biden and Kamala Harris will be sworn in as President and Vice President of the United States.

Gaga will sing the national anthem and Lopez will give a musical performance on the West Front of the U.S. Capitol, where the ceremony will be taking place.

The announcement of their participation comes one day after word that Tom Hanks will host a 90-minute primetime TV special celebrating Biden’s inauguration. Other performers include Justin Timberlake, Jon Bon Jovi, Demi Lovato and Ant Clemons.

Post Malone just continues to prove he IS one of the coolest guys out there. He is making sure hospital workers working on the pandemic frontlines are comfortable while spending hours on their feet by gifting thousands of pairs of his custom Crocs. The Post Malone x Crocs Duet Max Clog II are still sold out after hitting the market last month, but Posty is pulling strings to hook up 10,000 hospital workers with the impossible-to-find footwear. Post and Crocs teamed up with a charity called Musicians on Call, which brings tunes to hospital bedsides, to donate the shoes to frontline caregivers, housekeeping staff and healthcare workers busting their tails at about 70 facilities across the nation.
Now, the custom Crocs are being worn around various hospital units… including, COVID, cardiac, ICU, oncology, pediatrics, surgical care and pediatrics. 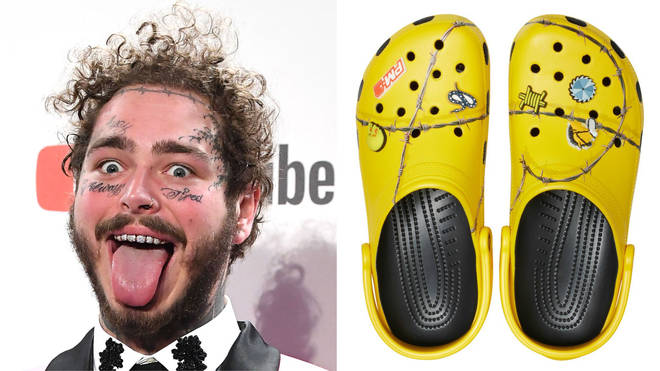 The lineup of new “Jeopardy!” hosts is so long, it could use a category of its own now.

Couric, 64, will be the first female to ever grace the lectern as host, the trivia show noted. Rodgers, 37, announced his guest host gig Tuesday, calling Trebek one of his “idols.” Rodgers was also the winner of celebrity Jeopary!

Ken Jennings known as Jeopardy “GOAT” is the first guest host and has been filling in this week.

Macaulay, best known as Kevin McAllister in the insanely popular 1992 Christmas comedy, says he’s most definitely on board with leaving POTUS on the cutting room floor … after last week’s deadly insurrection at the Capitol. The petition calls for Trump’s cameo to be digitally replaced by 40-year-old Culkin, and when Macaulay posted his one-word response..

‘Home Alone 2’ director Chris Columbus has said Trump, who owned the Plaza from 1988 until 1995, told them they could use the location (for a fee) … IF they wrote him into the movie.So not only is Trump being removed form The White House, Social Media & All His Favorite Golf Courses… NOW He’s being banned from ‘Home Alone 2’
https://www.youtube.com/watch?v=r1WngHOFYVQ&feature=emb_title
Share Tweet Share Pin