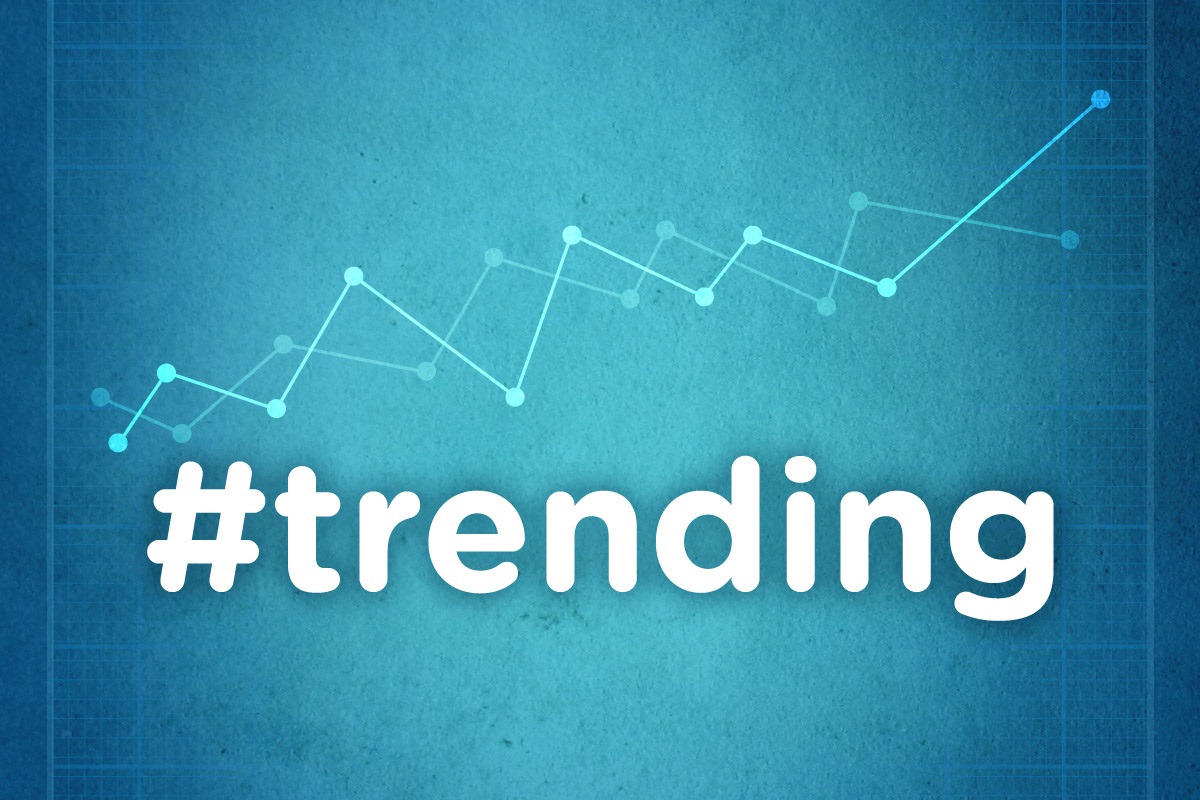 A ‘Sex And The City’ Reboot Is HAPPENING With The Original Cast Minus One..

Sex and the City” will return to the screen, 17 years after its last episode aired, HBO Max has confirmed, but it wont be called ‘Sex and the City’ it will be called ‘And Just Like That…’, starring Sarah Jessica Parker, Cynthia Nixon and Kristin Davis set to play their original roles the roles of Carrie, Miranda and Charlotte. It is Kim Cattrall, who starred as Samantha in the original show, who won’t return for the rebooted series. Cattrall and Sarah Jessica Parker have been beefing for years and I guess they just couldn’t work it out.
The show was green-lit by HBO Max, Described as a “new chapter” of the hit ’90s and ’00s show, the 10-episode series will follow Carrie, Miranda and Charlotte as they navigate their life in their 50s, and is scheduled to begin production in New York in spring.
Stars Parker, Nixon and Davis all teased a trailer for the new series to their Instagram pages, though the preview, which featured shots of New York City alongside the text “And just like that… the story continues…” gave little detail about potential story lines for the women but regardless WE’RE EXCITED!

“After close review of recent Tweets from the @realDonaldTrump account and the context around them — specifically how they are being received and interpreted on and off Twitter — we have permanently suspended the account due to the risk of further incitement of violence.

In the context of horrific events this week, we made it clear on Wednesday that additional violations of the Twitter Rules would potentially result in this very course of action. Our public interest framework exists to enable the public to hear from elected officials and world leaders directly. It is built on a principle that the people have a right to hold power to account in the open.

However, we made it clear going back years that these accounts are not above our rules entirely and cannot use Twitter to incite violence, among other things. We will continue to be transparent around our policies and their enforcement.’

Here are all the social media apps that have banned Donald Trump so far:

Friday was a very special day on Jeopardy. They aired the final show that Alex Trebek taped before he passed away from pancreatic cancer on Nov 8th. Now 2 months later, fans finally got a chance to say goodbye. the 90 second montage was just a tiny little glimpse at all the fun we’ve had over the 36 years watching him on jeopardy, and of course ended with the saying we never got sick of hearing when he’d end the show “So long, everybody.” You can watch the montage they aired, below.

Trebek died Nov. 8 at age 80 but had pre-taped several weeks of shows that have continued to air. He kept working for nearly two years after his diagnosis with pancreatic cancer, remaining in place at the podium where he had become an institution since starting in 1984. The show will continue next week with a series of interim hosts, starting with veteran “Jeopardy!” champion Ken Jennings.

Olivia Wilde ended her engagement to fiancé Jason Sudeikis after she formed a connection with Harry Styles and apparently Sedukis is devastated by it!

Now this is just sources speaking.. to give you a little background Olivia and Jason have been engaged for 7 years and have 2 kids together (I imagine Harry wasn’t the reason they broke up but more so just growing apart after 7 years… but let’s be real.. NOT A BAD REBOUND OLIVIA)

And just to put the age range in perceptive – Harry Styles is 26, Olivia Wilde is 36, and Jason Sedukis is 45.. No hate here cause the heart wants what the heart wants, but we are also hearing that the engagement was called off early last year, and Harry was in no way the reason for their split. So we don’t for sure know the background but there has been photo evidence of Harry and Olivia out and about together holding hands so we know THAT for sure

Michael B Jordan Is Instagram Official With Lori Harvey

People magazine’s reigning “Sexiest Man Alive” seems to have confirmed he’s in a relationship. Michael B. Jordan shared photos over the weekend on his verified Instagram account of himself and Lori Harvey, including one of the pair gazing at each other with twinkle lights in the background.

Harvey, the daughter of comedian/actor/talk show host Steve Harvey, also shared some images on her account of the actor appearing to go in for a kiss and the pair posing with a Christmas tree.
There was chatter over the Thanksgiving holiday that they were romantically involved when the two were photographed arriving at an Atlanta airport together.
Jordan is known for being private about his personal life, and Harvey has been linked in the past with rapper Future and mogul Sean Combs, though she never publicly confirmed relationships…. Now We are happy for Michael B Jordan, of course… BUT Jaclyn actually has his initials tattooed on her foot… There was as time where MBJ was responding to ridiculous things fans were doing on social media and we wanted to see if we could get his attention, so I volunteered to get his name tattooed on my foot and he never responded BUT I still hope that one day if I meet him I can say HEY MBJ check out this tattoo, but now that he’s in a relationship am I just a creep?
Regardless, Michael & Lori, we are happy for you two!
Share Tweet Share Pin