We Lost The Legendary Larry King Over The Weekend

Statement from the family of Larry King pic.twitter.com/LgBiZKFwcJ

Larry King was a broadcasting legend and will be missed dearly. 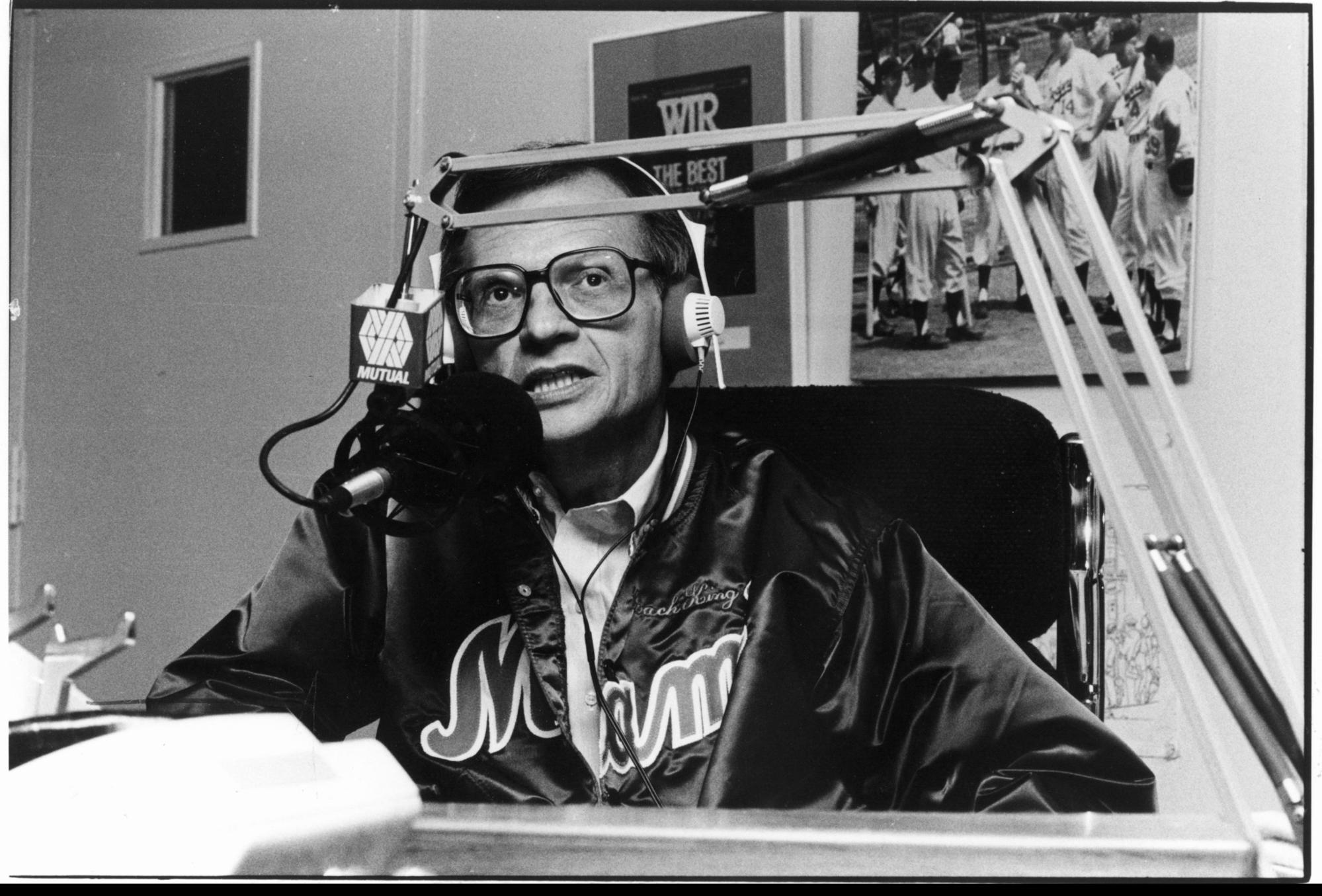 Kourtney Kardashian (41) and Travis Barker (45) are officially a couple, a source confirms after the pair sparked dating speculation when they spent time together at Kris Jenner‘s Palm Springs, California, home earlier this week. They both posted photos of the pool at the momager’s $12 million pad on Friday, January 22.

Their desert getaway came shortly after Barker posted a red rose emoji on an Instagram photo of the reality TV star in her huge walk-in closet. Earlier this month, the musician commented with a mermaid emoji on a photo of Kardashian walking into the ocean and wrote that she was “So Cool” after she posted pics from the movie True Romance.

The two have been friends for years and it looks like they’re both in the right place now to be together. I love this relationship, it doesn’t seem like the usual choice of men for a Kardashian so I think that means this one could ACTUALLY work

Travis Barker started his career as the drummer for Blink 182 and is now one of the greatest drummers out there!

Steve Harvey Speaks On His Step Daughter Dating ‘Sexiest Man Alive’ Michael B Jordan: “You ain’t the sexiest man in the world to me!”

Steve Harvey is commenting on his step daughter Lori Harveys relationship with ‘Black Panther’ star and ‘Sexiest Man Alive’ Michael B Jordan and here’s what he had to say “I like this one, I still got my eye on him. I mean I like him, but like I say to all of ’em, ‘I might like you, I might approve of you, but I got a thumb-size section of my heart filled with nothing but pure hatred for your ass. Just in case I need it. Like right now? Nice guy, but I got this little section partner, where all I gotta do is click a switch and I can hate your ass. Cause, you ain’t the sexiest man in the world to me! Let’s be clear about that”

Steve Harvey doesn’t care WHAT his title is, he’s obviously got his eye on him..

Super Bowl LV is almost upon us, which will be played between the Kansas City Chiefs and the Tampa Bay Buccaneers. But really it’sd a battle between Chiefs Patrick Mahomes & Buccaneers Tom Brady.

Mahomes, who earned his first Super Bowl ring at age 24, the same as Brady, and is back for a shot at a second in a row and a chance to become the youngest to win consecutive Super Bowls at the quarterback position.

Brady on the other hand is heading to the Super Bowl for the 10th TIME in his career, hoping to get his 7th Super Bowl WIN!

Singing the national anthem is Eric Church and Jazmine Sullivan will deliver “The Star-Spangled Banner” before the game. Additionally, H.E.R. will sing “America the Beautiful.”

Playing the halftime show is The Weeknd!

“Legends will collide,” teased Warner Bros as it unveiled a sneak peek at the new movie, which will see “the two most powerful forces of nature clash on the big screen in a spectacular battle for the ages.” The movie, directed by Adam Wingard, stars Alexander Skarsgard, Millie Bobby Brown, Rebecca Hall and young newcomer Kaylee Hottle as an orphaned girl with a special bond with the mighty ape.

Legends will collide. Watch the long-awaited official trailer for #GodzillaVsKong, coming to theaters and streaming exclusively on @HBOMax*.

*Available on @HBOMax in the US only, for 31 days, at no extra cost to subscribers. pic.twitter.com/ygUDjoXwT8