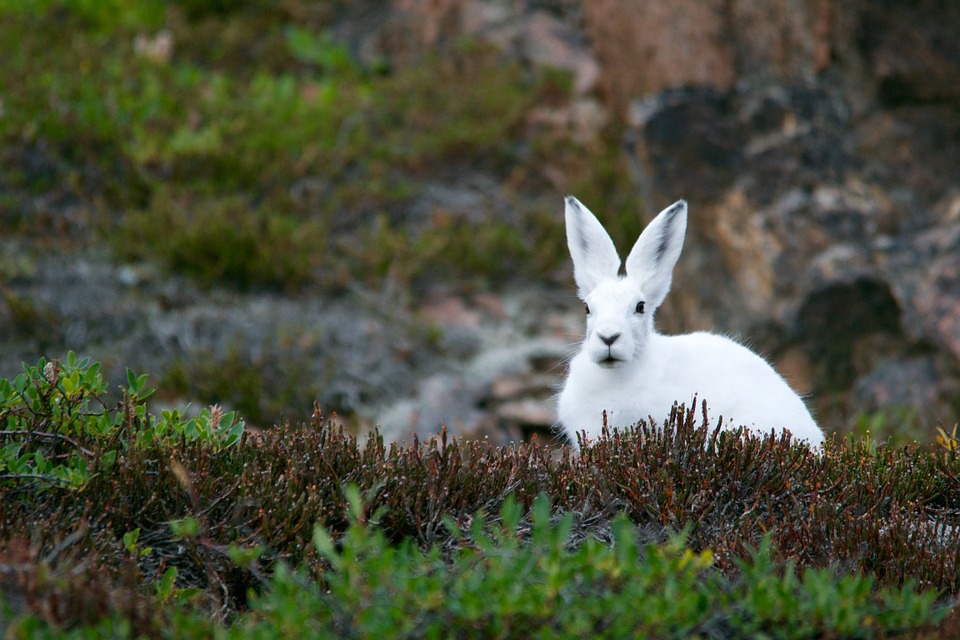 By Vanessa YbarraAugust 1, 2019Community
No Comments

So, we did. Every month without fail for 18 years!

This morning I rolled over and yelled it in my boyfriend Deryck’s ear, in which he as usual looked at me like I was crazy, screaming “What? Where? Where’s the rabbit?!”

I explained Mom’s superstition that we had to keep going…again, the crazy look.

There are rumours World War 2  bomber aircrews would mutter ‘white rabbits’ the minute they woke up  the first of every month in an attempt to protect themselves from harm.

If rabbits aren’t your thing, how about salt?

Another ritual I’ve heard of is  ‘pinch, punch, first of the month’.  Salt is believed to weaken spirits, so some people apparently throw a pinch of salt on their breakfast the first of the month to ward off any evil goblins or ghosts lurking about.

Whether you believe in superstitions or not, it can’t hurt to try em!

July’s weather was dismal. All South of the Frasers want is a string of sunshine before fall comes – come on August!

Maybe throw some salt over your shoulder. Couldn’t hurt.