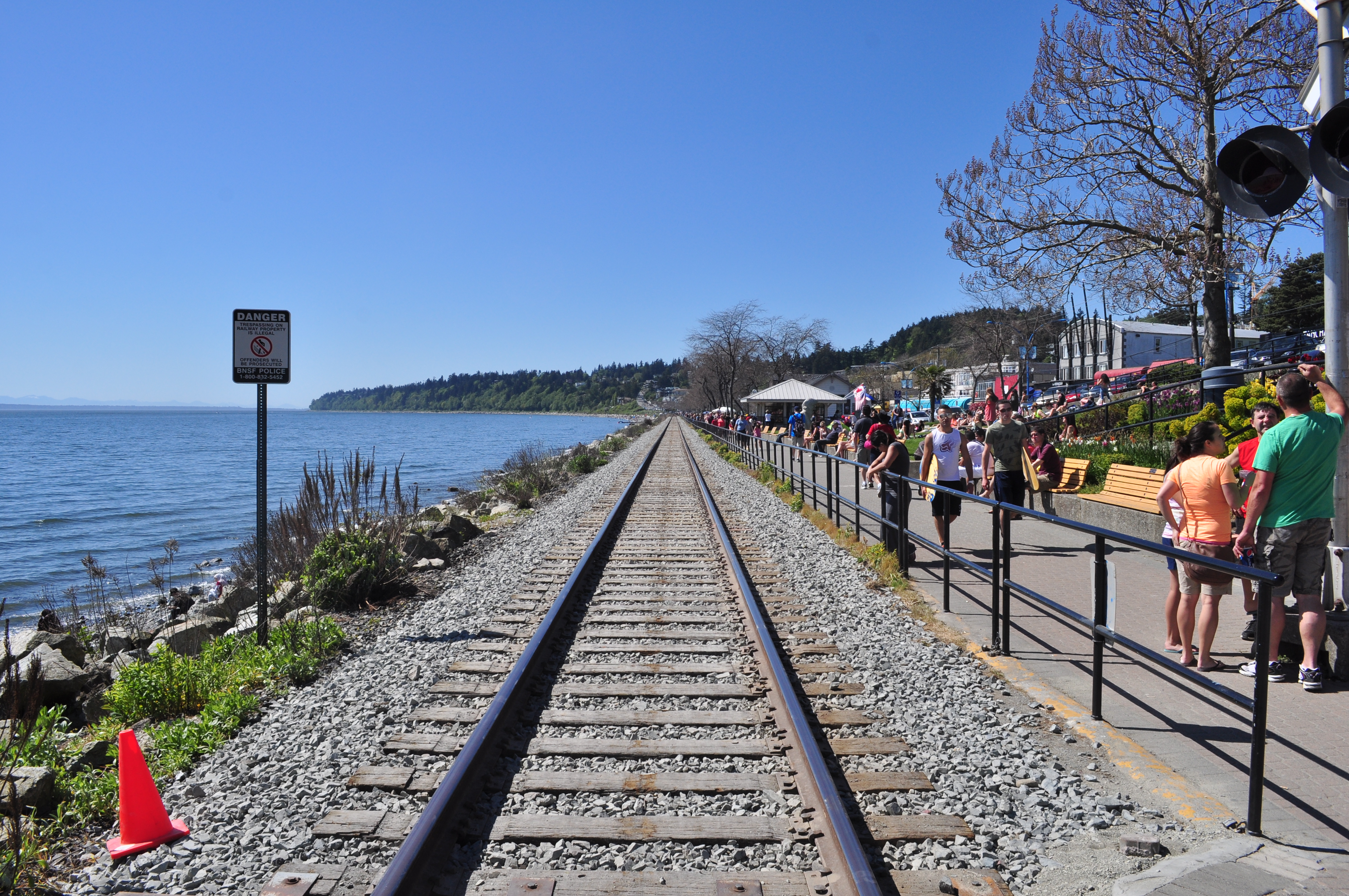 White Rock train whistles to be silenced end of the month

By Vanessa YbarraJanuary 17, 2020News
No Comments

The City of White Rock is pleased to announce that starting Jan. 29, trains passing through the city will no longer be blowing their horns at each of the eight entrances to the Promenade to alert people of passing trains.

BNSF says there will be a transition period as crews adjust to the new requirements at the crossings. They also emphasized that engineers will still need to sound the horns if they see people or animals on the tracks.

· The installation of the safety gates assisted in the City’s efforts toward whistle cessation.
Quote
White Rock Mayor Darryl Walker
“I am thrilled that we can deliver something our community has been requesting for a long time. Whistle cessation means less sounding of horns as trains move through White Rock along our waterfront.
Congratulations to our Engineering team for meeting all the necessary safety requirements, including the installation of the eight safety gates along White Rock’s Promenade.”

White Rock: City by the Sea!
White Rock, a picturesque seaside city of 20,000, is located on Semiahmoo Bay in southwest B.C. and is home to Canada’s longest pier. Visit us at whiterockcity.ca, find us on Facebook or follow us on Twitter and Instagram.