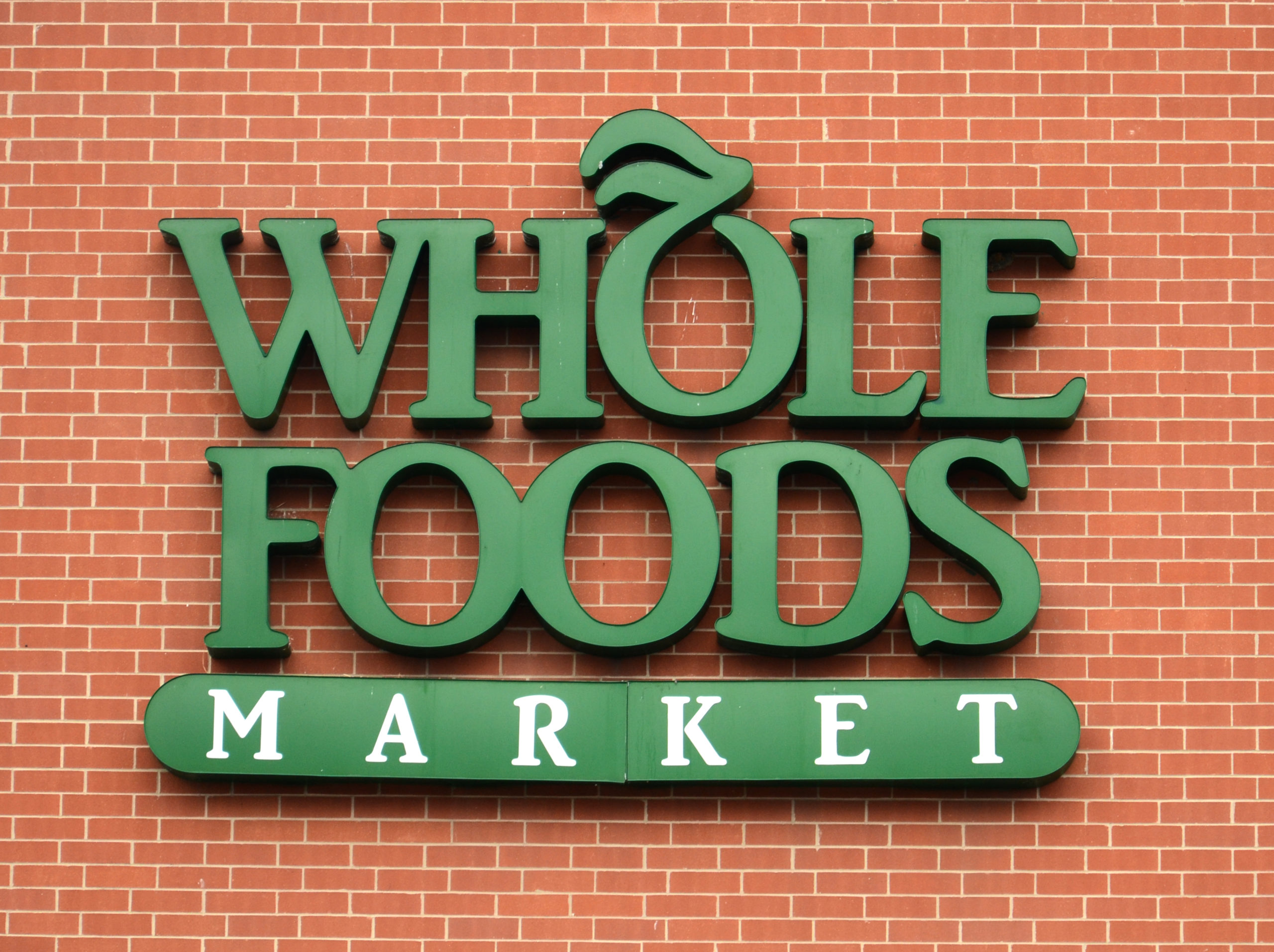 With less than a week to go until Remembrance Day, a high end grocery store chain has banned its workers from wearing a poppy on the job.

Whole Foods Market says that poppies are not allowed under an updated uniform policy.  It hasn’t said why.

An employee in Ottawa says that a supervisor told her wearing one could been seen as supporting a cause.

Whole Foods says it’s donating more than $8,000 to the poppy campaign and workers will observe a moment of silence on November 11 at 11 a.m.  The chain, which is owned by Amazon, has 14 stores in Canada.
Share Tweet Share Pin