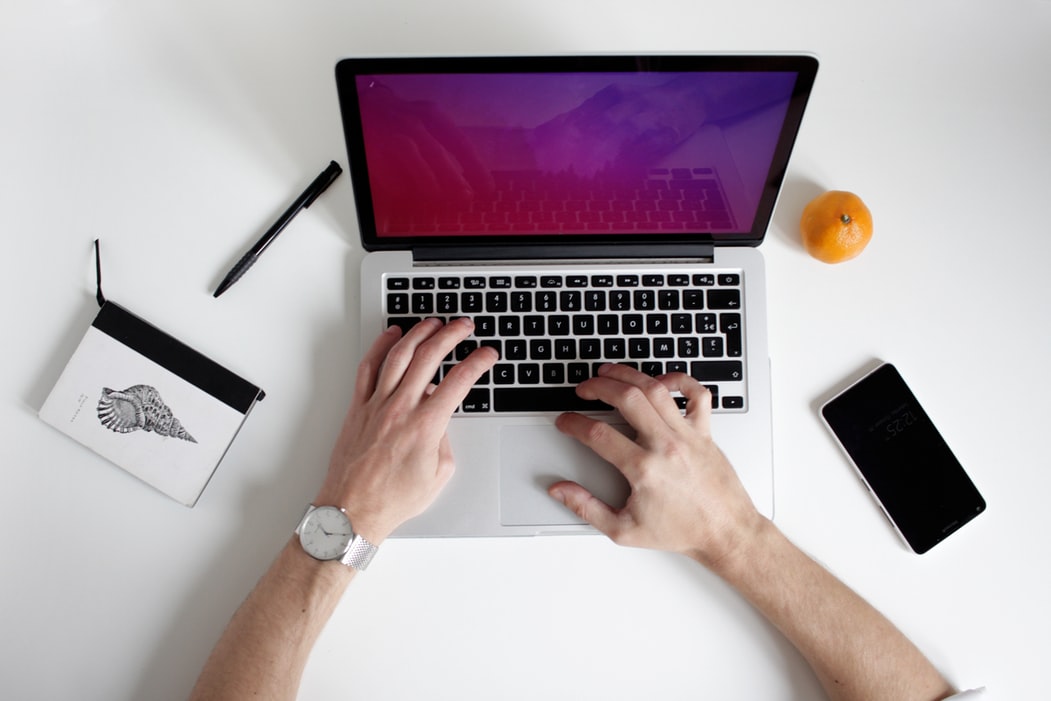 Hang on to this little nugget of, ‘Hey, That’s Right.’

Here’s some things from a story CNN recently did about the year 2000.

Things like: Y2K. (Remember the panic and then…nothing. Computers didn’t re-set to zero, and we kept on going)

Other things that happened in the year 2000:

Being woken up by a clock radio. Your high end phone was a flip-phone. You read the newspaper. You watched the news. You’d get directions on Map-Quest and print them out. Your car played CD’S or the radio and that was it. Your email was only accessible at work or at home. No Instagram (2003) or Facebook (2004) and you still used Take Out and Delivery Menus (Okay, I still have a couple lying around somewhere too)

And in the year 2000, Netflix had just started and in the US you could rent DVD’S from them.

The rest of us were still hitting Blockbuster.

We’ve come a long way in just under 20 years.