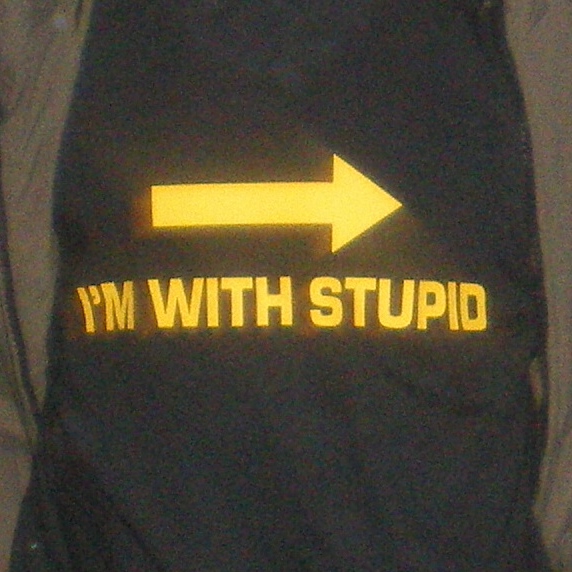 One of the dumbest things I ever did was at an airport in St. Petersburg, Florida in the 1990’s. While being frisked by security I may have made reference to the possibility of carrying a concealed weapon. Not smart. I was immediately hand-cuffed and taken into a room that had a huge sign on the wall that said something to the effect of, ‘threats made can lead to prosecution and a prison sentence of up to 20 years.’ Needless to say I apologized profusely and eventually was let go and made my flight home. Again, a very dumb move but this was pre 9/11. Anyone who says anything like that nowadays not only faces an entirely different attitude and is going to get into big trouble. And here’s proof: A member of the Green Bay Packers was at LAX over the weekend being asked if he was carrying any weapons or explosives. The man turned to his his female companion and said, ‘Yes. Did you pack the explosives?’ A 24 year old man was arrested and released on $15,000 bail. He’ll be back in court next month.