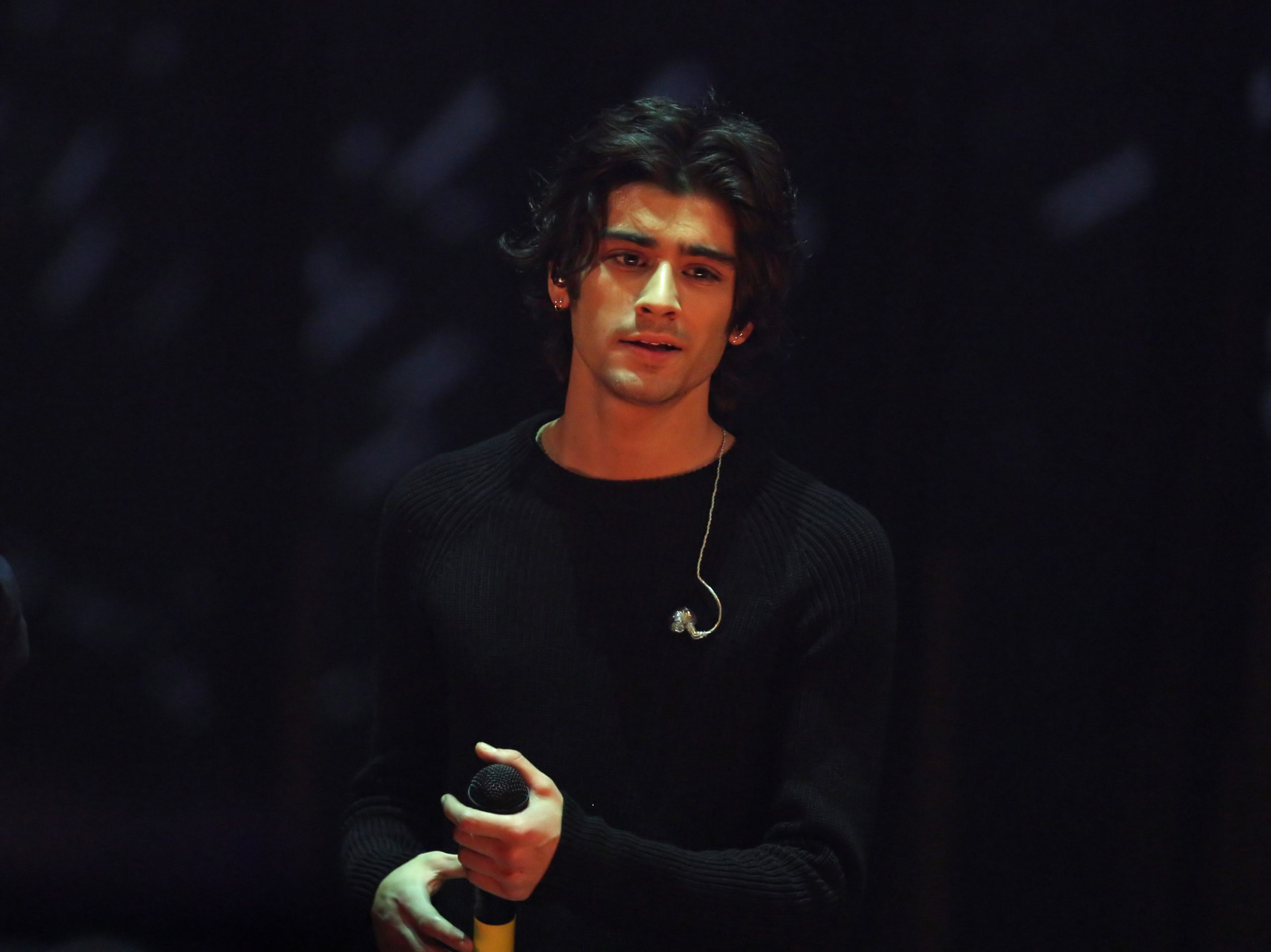 Zayn Malik Is Releasing A New Song Tomorrow & An ALBUM On Jan 15th!

By LeslieJanuary 7, 2021Entertainment, Jaclyn
No Comments

Zayn Malik took to social media Thursday morning to tease a new release, he posted a video to Twitter and his Instagram Stories that played a snippet of a song and read “Tomorrow.”

The song is called ‘Vibez’ & will be followed a few days later by an ABLUM! Apparently it will be called  ‘Nobody Is Listening’ and released on January 15. “It features a total of 11 tracks, including his upcoming single, ‘Vibez,’ which will be released tomorrow!

Check out the teaser for ‘Vibez’ below!