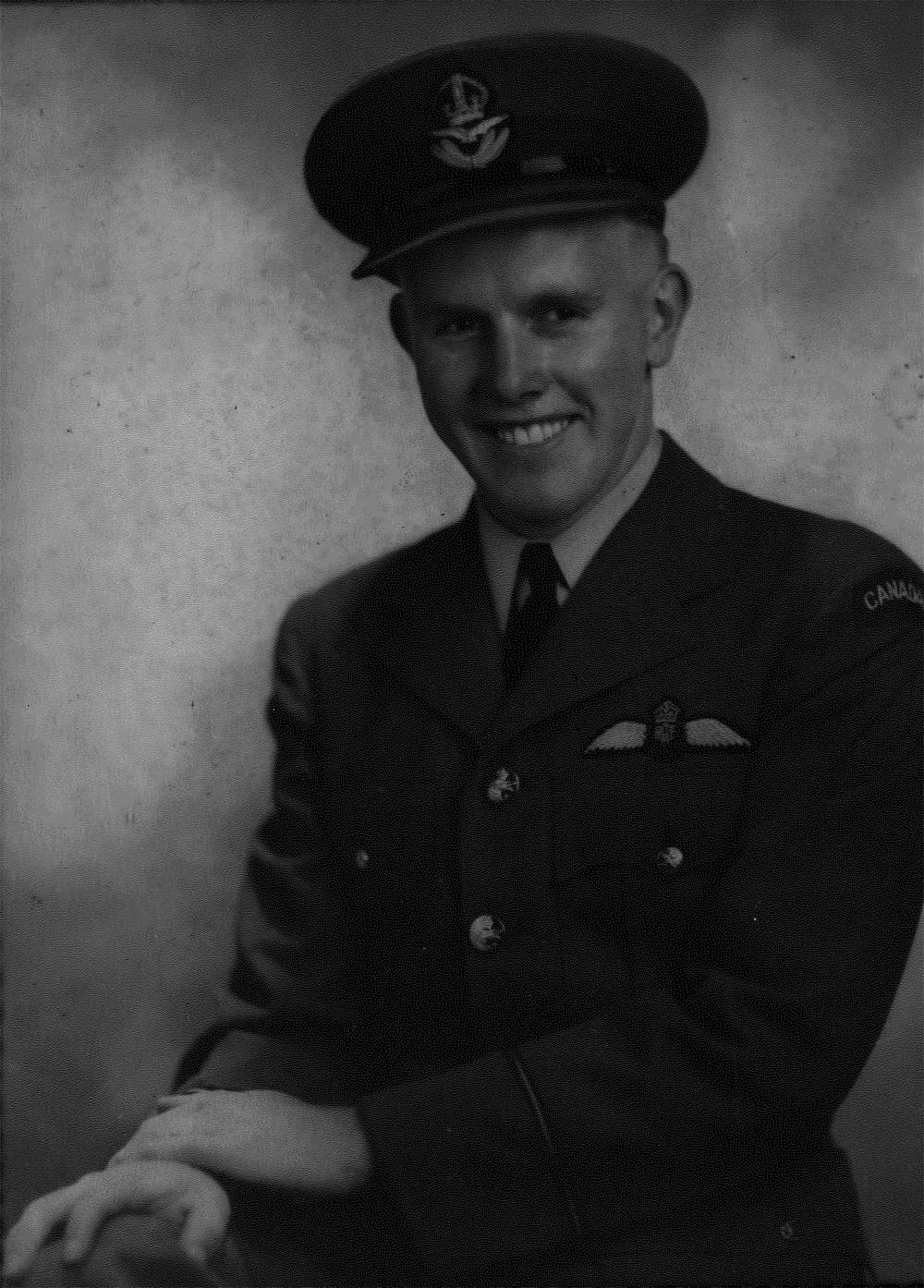 Today – being Remembrance Day, I thought I’d share a story about my parents and their WW2 experiences. My mother was too young to take part but growing up in London, she is what is known as a, ‘child of the blitz’. At a very young age she and her sister were taken from their home and moved out of the city. My mother ended up on the south coast of England and has told me stories of watching fighters battle over the English Channel. Can you imagine? My father (pictured above) was 22 years old when this photo was taken in 1942. He served a tour of duty as a Lancaster Bomber pilot before returning home in 1944. He has some stories that would amaze you as they did me. I have but one item on my bucket list – I want to fly in a Lancaster one day. There is but two currently flying in the world. One is in Britain and one is in Hamilton, Ontario. While I hope I get the chance one day I am extremely proud of them both and all veterans of all conflicts. Lest we Forget. Neil