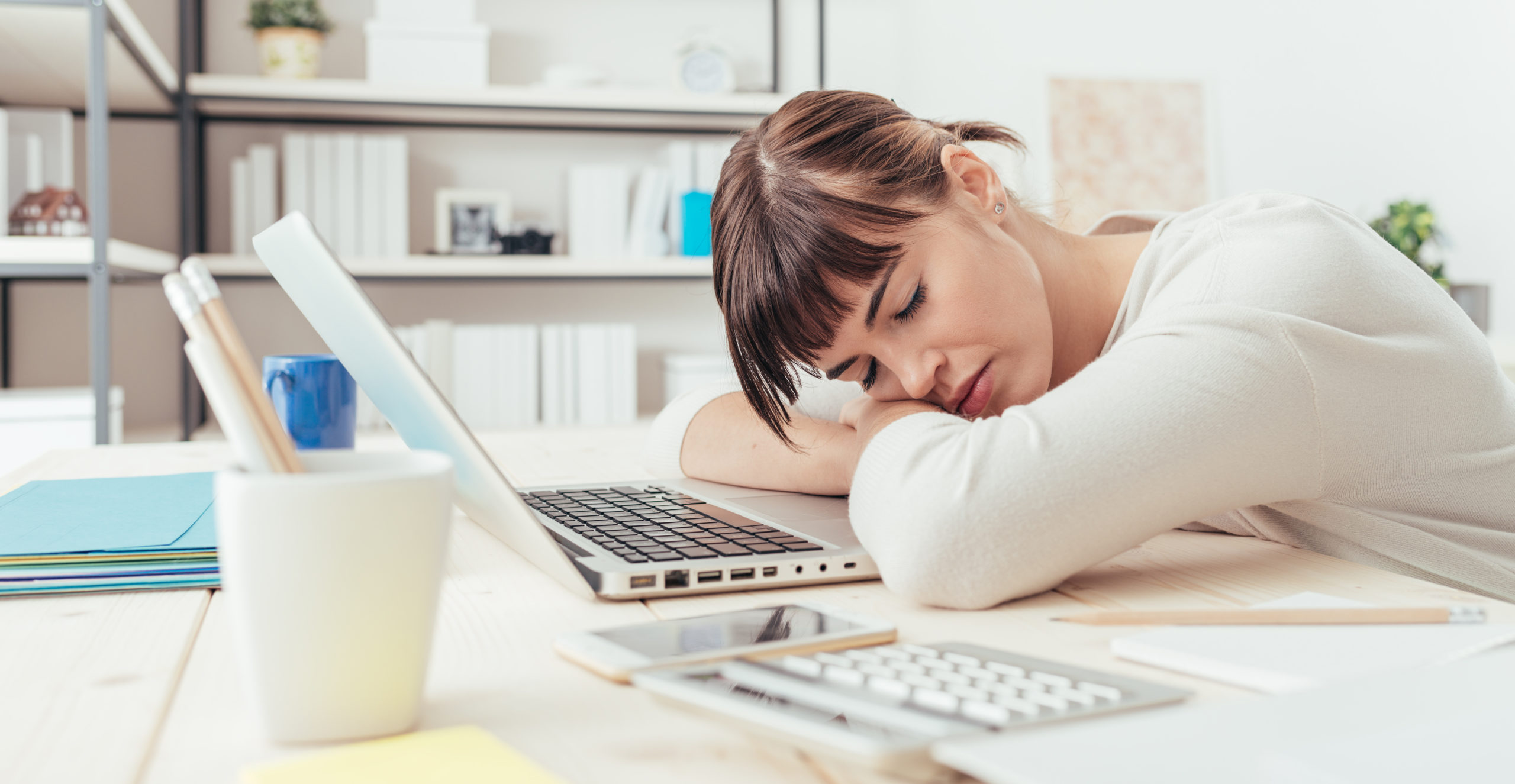 Yesterday, we had our sixth day without any deaths due to COVID. Dr. Bonnie Henry says there are fourteen new cases bringing the total here in BC to two thousand six hundred and ninety four.

Restaurants will no longer be limited to 50% capacity – they will need to submit site-specific plans that outline a safe capacity, including their patios to Worksafe BC and continue to  follow physical distancing rules.

We are sleeping more and grooming less – a new BC Hydro report showing that while our residential power usage remains average we are living like everyday is Saturday with many people working from home over the last few months.

The BC Civil Forfeiture office has lost a court case against the Hells Angels. They were looking to seize a clubhouse in Nanaimo in 2007, Kelowna and Vancouver in 2012 –  but there wasn’t any evidence that members convicted of criminal charges had any use of the properties since 2005.

The NHL is working hard to get back on the ice – the league announced this week that training camps will open July 10th – provided medical and safety conditions permit and both sides can reach an agreement on resuming the season.