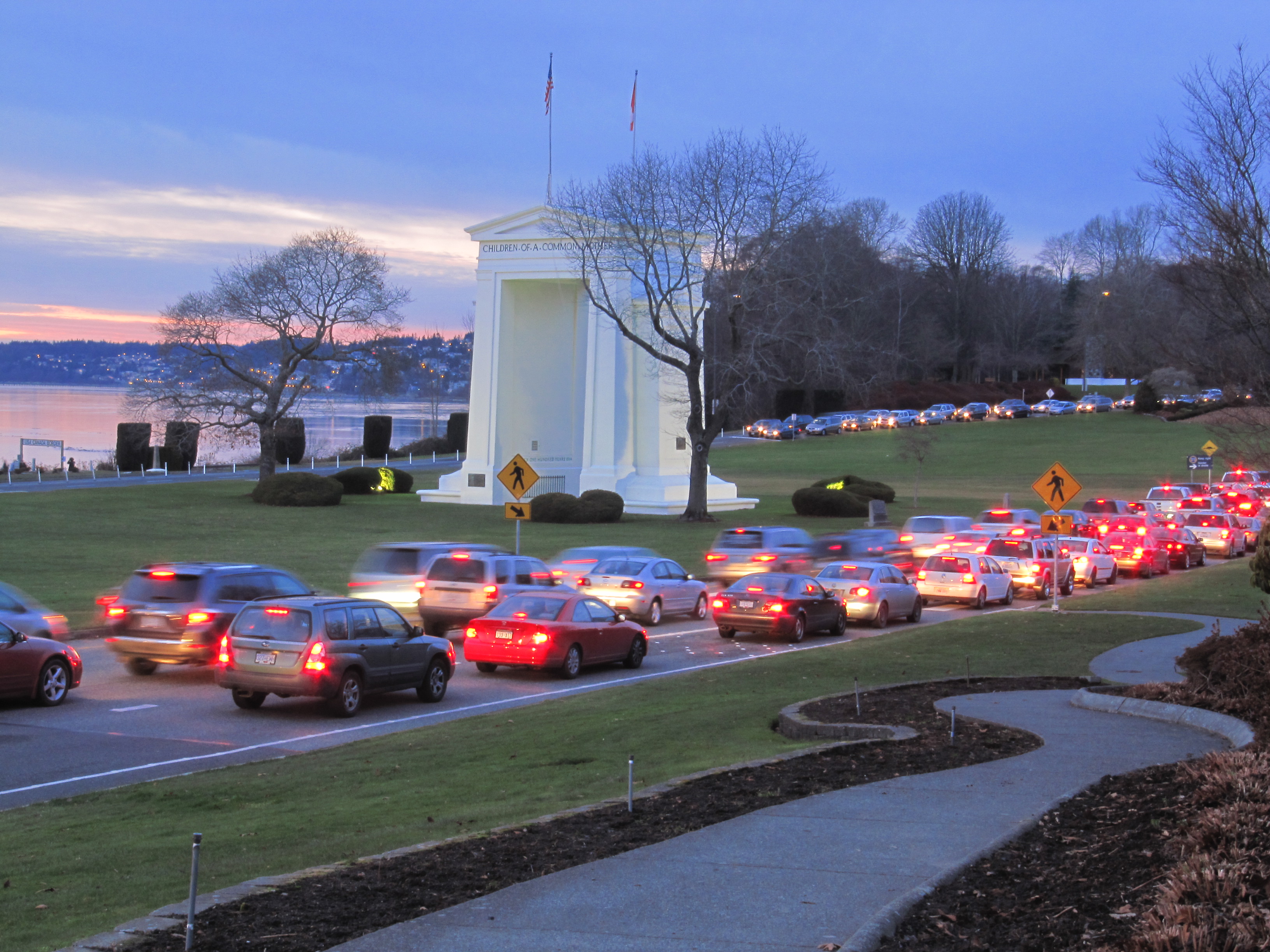 Over the weekend people trying to return from the US were met by horrendously lengthy wait times at both Peace Arch and Pacific Crossing. Border officials say a sign that tells travellers border crossing times wasn’t working and the result – waits of over 3 hours. However, if you spoke to travellers coming back from the US, they say construction and lack of gates open Saturday was the real problem. Truth is, both are the cause of the line-ups. Actually, lets scratch that. The reason why border line ups are so offensively long is due to border crossing that are too small. Specifically Peace Arch and the Pacific Truck Crossing. When expansion was done some years ago now, the only thing that it did was catch up to long wait times then – not now. And then we were offered Nexus lanes that was supposed to make wait times shorter. That has worked to an extent, but overall border line-ups during holidays and peak times are ridiculous. And the only way they are going to get better is by continued expansion and/or possibly the creation of another crossing point. The only other answer seems to be the expansion of Aldergrove and Abbotsford to handle some of the overflow that we’re seeing at Peace Arch and Pac Hwy. Otherwise, those line-ups will continue to grow. Three to four hours waiting in a line-up to cross a border is a lesson in frustration and needs to be be addressed – yesterday.