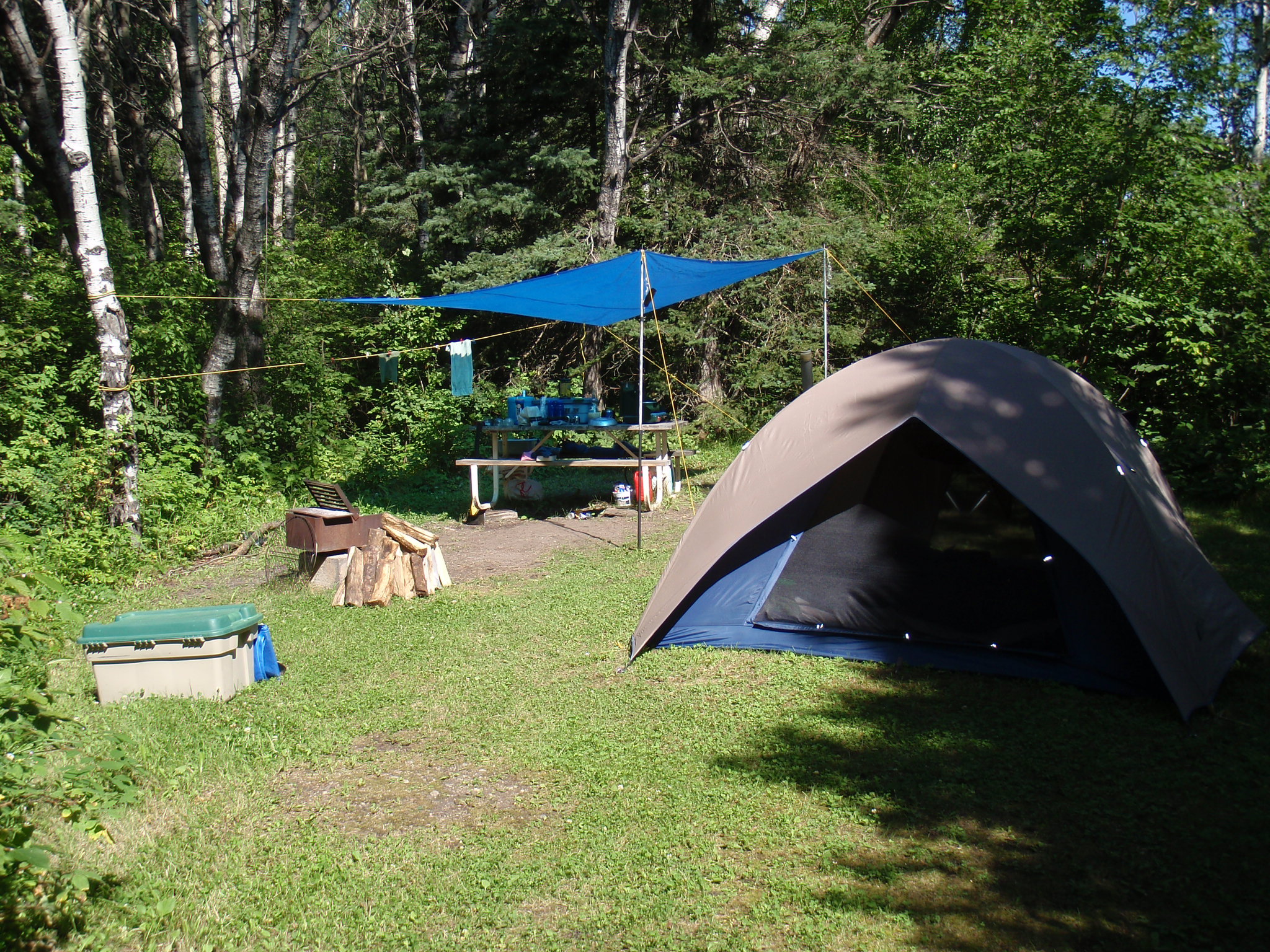 Visitors to BC Parks and forestry recreation sites have another reason to celebrate Canada’s Parks Day, with the addition of 431 new campsites throughout the province.

“People are passionate about spending time in our beautiful provincial parks, and that has increased demand for camping opportunities,” said George Heyman, Minister of Environment and Climate Change Strategy. “The additional campsites, combined with upgrades to existing facilities, will improve the overall experience of B.C.’s natural beauty and provide a range of camping opportunities for everyone to enjoy.”

Ranging from backcountry to group camping, the new campsites are a mix of BC Parks and forestry recreation sites in areas with the highest demand: the Kootenay Rockies, Thompson Okanagan, Lower Mainland and Vancouver Island.

“With the expansion, there are now 11,000 camping spaces at 1,100 recreation sites around the province, for those who enjoy a more rustic experience,” said Doug Donaldson, Minister of Forests, Lands, Natural Resource Operations and Rural Development.

Along with the additional campsites, existing facilities and infrastructure have been upgraded or added in many campgrounds. This includes roads, water taps, power, dishwashing stations, accessible toilets, trails and a new large shower building at the Hampton campground in E.C. Manning Provincial Park. A new playground has been installed at Shuswap Lake. Walk-in sites at Montague Harbour all have individual food caches.

“The expanded mix of BC Parks and forestry recreation site campsites is very welcome news,” said Joss Penny, chair, Camping and RVing BC Coalition. “More than two million campers from B.C., Alberta and Washington are expected to camp or RV in British Columbia in the next two years.”

Held on July 21, Canada’s Parks Day is an annual event that highlights the importance of parks in creating and maintaining healthy ecosystems, protecting critical habitat for species at risk, and contributing to human health and well-being. Educational and family-oriented events will be held in parks and historic sites across the country.

In B.C., a number of provincial parks will host family-friendly events, including E.C. Manning and Swan Lake. Swan Lake is celebrating its 100th anniversary with hands-on activities, educational opportunities, cupcakes and more. Located southeast of Dawson Creek, the small provincial park is B.C.’s third-oldest park, after Strathcona and Mount Robson.

In addition, the BC Parks Foundation will launch the Healthy By Nature initiative, where 100 health-care providers will lead walks in 100 parks throughout B.C. to highlight the health benefits of spending time in nature. To register for a walk near you, visit: healthybynature.ca

* There are 1,033 provincial parks, recreation areas, conservancies, ecological reserves and protected areas, covering more than 14 million hectares, or approximately 14.4% of the provincial land base.

* BC Parks manages the third-largest parks system in North America, exceeded only by the United States’ National Park Service and Parks Canada.

* As of June 30, 2018, BC Parks had nearly 168,000 reservations made through the Discover Camping reservation service, with the majority of reservations originating within B.C.

* Of the 10,700 campsites BC Parks manages, approximately 55% are reservable, and 45% remain available on a first-come, first-served basis.

Factsheet on camping in BC Parks: https://hub.gcpe.gov.bc.ca/Legacy/News/ReleaseManagement/Published/NEWS-17116

Nine campgrounds in BC Parks have added the following number of additional campsites this season.

* Kettle River group site (near Rock Creek), which is now capable of accommodating more than 80 people.

Another 256 campsites have been added to the following 12 recreation sites:

Most of the new campsites in BC Parks are either on the Discover Camping Reservation Service, or will be for the 2019 camping season. Camping for recreation sites is on a first-come, first-served basis.

Reservations can be made online: https://secure.camis.com/DiscoverCamping/Home.aspx