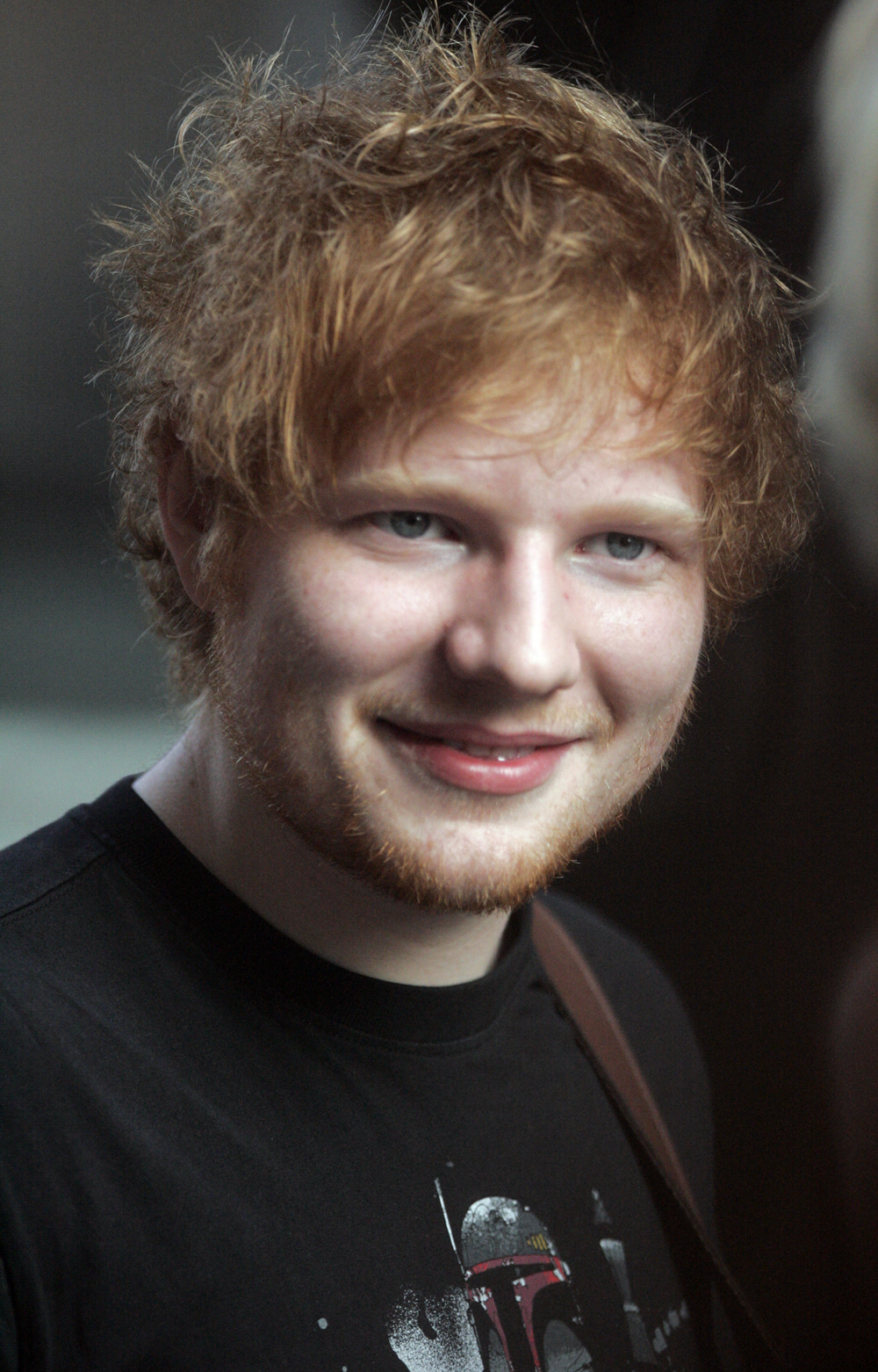 He picks up the IFPI Global Recording artist of the year which recognizes international success via physical and digital formats. How latest album, ‘Divide’ topped the charts 31 countries, the song, ’Shape Of You’ went number one in 25 countries (including Canada) The CEO of Recorded Music for Warner Music Group & Chairman and CEO of Warner Music UK said, “Ed is truly an incredible songwriter, vocalist and performer, whose ability to tell stories and make people feel is what stands him out from the crowd.”